It was presented in Deputies Chamber

The coordinator of the Joint Parliamentary Front in Defense of Lotteries, deputy Weliton Prado, and 31 other colleagues signed a bill requesting the amendment of the contract between lottery retailers and Caixa for concession. Retailers believe their contractual relationship is precarious, making it impossible for entrepreneurs to expand investments and limiting job creation. 'If a contract termination is required by Caixa, no compensation is contemplated, regardless of any investment made by the businessman,' emphasizes Prado. 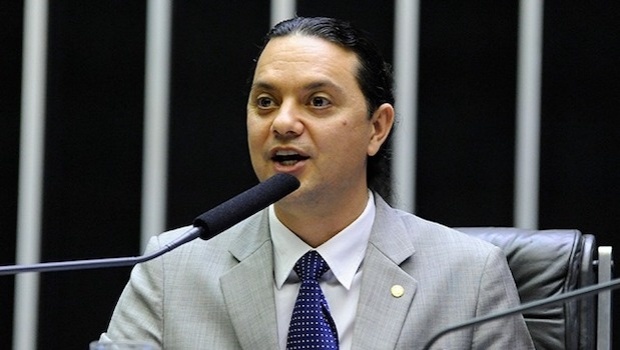 In Brazil, initially there was only one type of lottery in the country: the Federal Lottery. Until 1999, the permission to operate in the sector was granted through Caixa's accreditation. After this period, the processes began to be made via bidding.

In 2008, a bill on the performance of the activity of the lottery permit holder was presented, dealing with the remuneration, the conditions for acting as a correspondent banker, and other measures. After intense discussion and approval by the National Congress, the bill was transformed into Law No. 12869/2013 and had two provisions vetoed by the Executive, although certain characteristics of lottery activity continued to suggest a contract regime closer to what it would be a concession and not permission.

During the discussion period of the proposal, a great legal uncertainty took over the lottery agents. Caixa began preparing processes to replace these lottery stores, which had not only already made substantial investments, but also developed the lottery business in their respective locations.

The Deputy and President of the Joint Parliamentary Front for Lottery Defense, Weliton Prado (PROS / MG), was the first signatory of this bill and participated in all the mobilization in defense of the automatic renewal of contracts. “I was the first deputy to receive the lottery retailers, guiding them to organize themselves, discussing and pointing out ways for pressure in the National Congress, management with leaders and other parliamentarians so that a new bill would be included in the Plenary voting agenda,” Prado explained.

The new law sanctioned in 2015 recognized the automatic renewal of contracts for 20 years, the cancellation of the effects of Caixa's notice that the bids of these units were held and the employment of 60,000 people guaranteed, according to lottery federation data.

Caixa's management of the lottery business, and consequently, the agreement between Caixa and the lottery retailers, is based on circulars that regulate this relationship, which are amended by Caixa at its convenience, and the lottery companies have to comply with its terms. According to the Deputy, currently, "the contractual regime is incompatible with the obligations required by Caixa, such as investments in the commercial point, infrastructure, security, training of personnel, among others, which do not comply with the permit regime." Prado also points out that, “as it is established today, the contract may be unilaterally broken by Caixa for circular-based reasons.”

"If a contract termination is required by Caixa, the cancellation does not include any indemnity, regardless of any investment made by the lottery entrepreneur, either financially or in order to develop the lottery business," argues the deputy. He further adds that “the circulars that regulate this relationship do not include any provision for reimbursement by Caixa when it does not comply with the few obligations established in the current contract regime.”

According to the signatories of this bill, the precarious nature of the contractual relationship makes it impossible for lottery entrepreneurs to expand investments and limit job creation.