Security to be first area of the state bank

The Minister of Economy of Brazil, Paulo Guedes, pointed out that major privatizations should occur in 2020. He confirmed the intention of handing over four companies to the private sector and cited Caixa Econômica Federal as an example. 'There, we have between R$30 billion (US$ 5.6b) to R$ 50 billion (US$9.4b) in a large IPO,' he said. The public bank has already placed an order to offer Caixa Security shares and could follow the cards area and then Caixa Loterias and the asset manager. 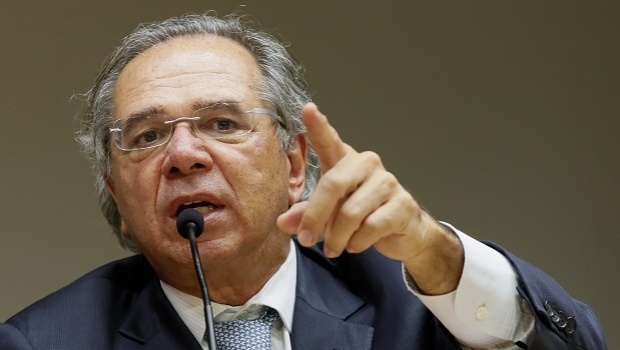 Despite not having detailed the state companies will be privatized, which should be done "soon", Guedes mentioned some areas during an interview with CNN Brasil.

In defending that “there is a lot of hidden value under state-owned companies,” he mentioned Caixa Econômica Federal as an example: “Caixa's subsidiaries are a good example. "There, we have between R$30 billion (US$ 5.6b) to R$ 50 billion (US$9.4b) in a large IPO [primary share offering].” Currently, the sate-owned bank has already placed an order to offer Caixa Secrity shares.

Last year, before the pandemic, Caixa's president, Pedro Guimarães, said that afterwards, the bank intends to carry out the IPO of its card area and,after that, Caixa Loterias and the asset manager.

When mentioning another company, Correios (Postal Service), Guedes pointed out the ideal objective of its management. “It's on the list for sure, I just won't say when. I would like to privatize all state-owned companies,” he said.

Salim Mattar, privatization secretary of the Ministry of Economy, had advanced last week the proposal to privatize 12 state companies, but in 2021. Other firms besides those already mentioned that are in the sights of the economic team are Eletrobras, CBTU, Serpro, Dataprev and Telebrás. The privatizations of some of them require authorization from Congress.

By a decision of the Supreme Federal Court (STF), the Brazilian State can only sell the parent company of state-owned firms after parliamentary authorization. Subsidiaries, however, are outside this criterion.