Focused on how easy and secure its platform is

Codere has just presented “Football is uncomplicated, as Codere”, a campaign of international scope developed by Shackleton agency that inaugurates a new positioning of the brand on the idea of the ease and security of its sports betting offer, with the objective of being relevant and differentiating. The campaign, initially released in Spain and Mexico, also highlights Codere's status as an official sponsor of the Real Madrid Football Club. 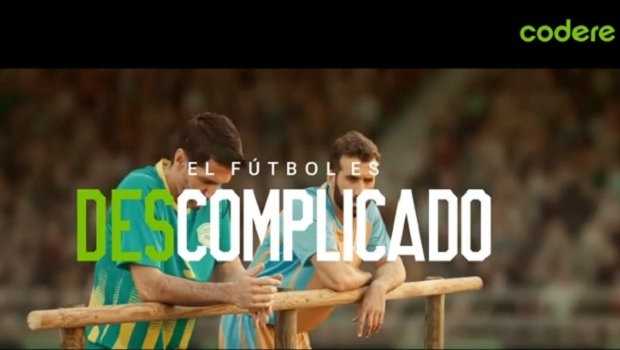 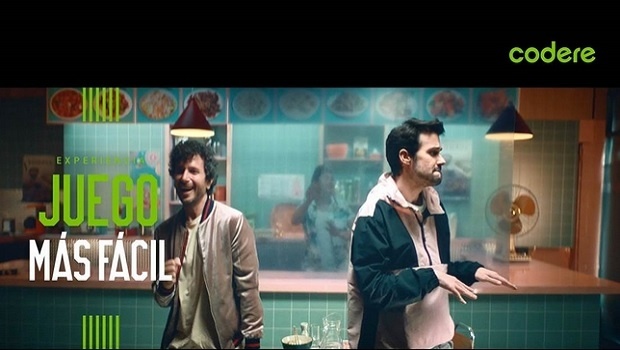 The campaign is based on Codere's new strategic definition, which the company has been working on for the last few months and which positions it as the bookmaker where it is easier to have fun, bet or get paid. In this way, communication will be leveraged on the differences that make betting at Codere totally "uncomplicated":

In addition, the campaign highlights Codere's status as an official sponsor of the Real Madrid Football Club and highlights the brand attributes, its promotions and the codes of the sport that allow it to connect with the insights of the gambler, using humor as a resource to differentiate. 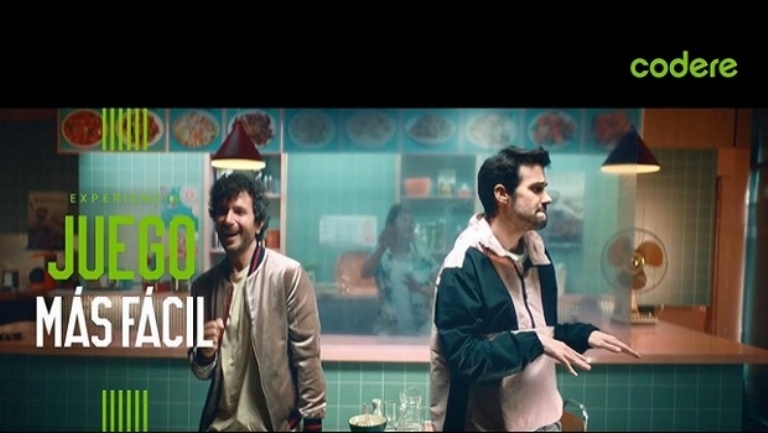 The first phase of the campaign, which starts on Tuesday this week, revolves around several spots that use football as an analogy and in a humorous way reflect the facilities that the bookmaker offers to its users.

Three pieces will be broadcast in Spain: "Piscinazo", "Solo" and "Patatal"; and in Mexico "Clavado" and "Solo" in this first phase, although another two spots will be launched at the end of September.

The campaign also has four other spots: three on the casino, which are also launched this week: "Quiero carta", "Avance" and "No va más", and another starring the Real Madrid players, which will be broadcast soon.

For Carlos González de las Cuevas, head of Marketing at Codere Apuestas, "the important thing about the campaign is to decomplicate the idea of sports betting and present it as a simple, safe leisure alternative with the greatest guarantees for the user. In addition, unquestionably, football joins in a natural way to the values of emotion and fair play that the company shares."

The campaign is composed by seven TV spots, four radio slots, a wide plan of mentions in the main radio and television sport programs and an exhaustive plan of digital media.