Local regulator The Philippine Amusement and Gaming Corp (PAGCOR) says two gaming hubs are currently under construction in the áreas of Clark and Cavite to house the so-called Philippine Offshore Gambling Operators (POGOs). Two other sites were also considered, but due to the COVID-19 pandemic could not commence construction. 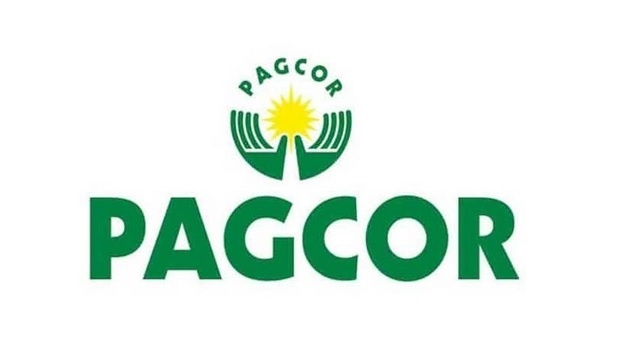 The PAGCOR Assistant Vice President for Offshore Gaming Licenses, Jose Tria, announced at a meeting of the House appropriations committee that two POGO hubs are being installed, which would help expand the regional distribution of POGOs in the Philippines, making them easier to control. Both sites are located in Cavite‘s old Island Cove and in the Clark Economic Region, and are expected to be completed soon.

“We hope that they can continue with the construction so that we can already start…relocating some of the operators and service providers which have been granted by the BIR [Bureau of Internal Revenue] their clearances,” Tria noted.

Tria also noted that two other sites were considered, but due to the Covid-19 pandemic could not commence construction.

Originally, PAGCOR was urged to create hubs for POGOs in 2019 as a way to focus the industry and make it easier to regulate. By encouraging operators with longer licences to transfer to a centre, lawmakers theorised that they would be easier to track and tax, and fears that POGOs could be a front line for a Chinese surveillance operation.

PAGCOR Corporate Secretary Jun Sanosa also stressed at the hearing that only POGOs compliant with the Bureau of Internal Revenue (BIR) have been permitted to resume operations. Although it took some time to get through the pandemic earlier, Tria commented it 29 operators have now returned to work.