With the end of the monopoly

Spinola Gaming, one of the world's leading providers of lottery software, is closing deals with Brazilian operators to solidify its position in the market. The end of the monopoly on the exploitation of lottery modalities decreed by the STF led the company to focus the country with even more attentive eyes. “Brazil has great potential and should reach the status of the most powerful in Latin America when it comes to online gambling,” says Manuel Santos, firm’s Business Development Manager. 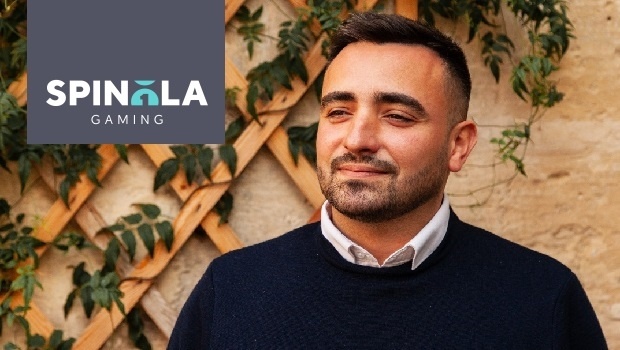 Spinola Gaming, one of the leading lottery software providers, said it has already entered into partnerships with Brazilian operators, taking advantage of its new solutions aimed at Latin America: Lottery Management System, Global / Custom Lotteries, Instant Games and digital scratch cards. This move to conquer the LatAm market, specifically in Brazil, came at the end of 2020, with much excitement coming from new regulations and the Brazilian lottery market "opening its doors to new providers," as highlighted by the executive.

Spinola Gaming predicts that the Latin American market will grow exponentially over the next 3-5 years, with studies suggesting that, once Brazil becomes a regulated market, it should occupy third place in the global industry.

“With the end of the Union monopoly in the exploitation of lotteries and the expectation that the regulations of Law nº 13.756 / 2018 (which legalized fixed-odds sports betting as a form of lottery) are on the verge of being launched in mid-2021, Brazil is expected to become a major candidate in the iGaming race in Latin America. In addition, the draft decree described the “concession” (and no longer “authorization”) as the business model to be adopted by the Federal Government, giving Brazilian states authorization to operate their own lotteries,” says Manuel Santos. 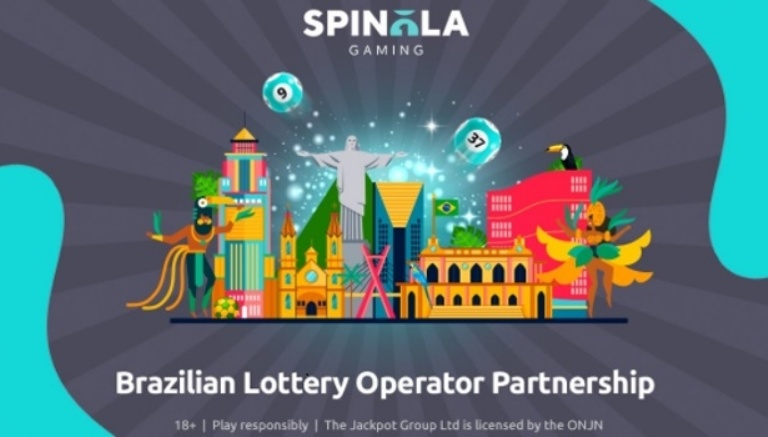 Spinola Gaming's LatAm team had anticipated this move in Brazil and discussed it with their product department. "Our team acted quickly and, with the recent launch of a package of Spinola Gaming products aimed at Latin America in late 2020, this went from discussions to partnership status relatively quickly," highlights the company manager, although he keeps under secrecy of the contracts so far signed.

According to him, “Brazil continues to be a country that has great potential, but has not been realized in several sectors, one of which is online gambling. In comparison, Colombia's state lotteries have grown to become the main player in the game in Latin America, with 15 different regional lotteries in operation today. But Brazil has the potential to surpass Colombia and gain the status of the most powerful country in Latin America when it comes to online gambling,” says Manuel Santos.

"Our new partnerships with Brazilian lottery operators will give our company the right roots to grow with Brazil as it reaches the next stage in the market."

In 2020, Spinola Gaming had already started to develop bases in continents such as Latin America and Asia.

Spinola Gaming started the process of integrating new customers in emerging markets in Latin America, Southeast Asia, and Africa. “Users in these countries will soon discover new ways to play their favorite jackpot and lottery games in a virtual environment. Complementing these virtual lottery games, operators can now access games with instant prizes, such as digital scratch cards, to provide users who believe that online is the next step in the evolution of the lottery,” guarantees Santos.

Spinola Gaming has developed the leading lottery management solution available on the market today, providing a unique product that allows operators at all levels to fully manage their lottery operations in retail, online and mobile applications, in a perfect solution.

The Spinola Gaming team consists of leading developers from across the gaming spectrum with a combined gaming experience of over 50 years, who together have developed a robust lottery solution built with the future in mind.