Leading provider of sportsbook software and iGaming platform Digitain has expanded its portfolio of global operator clients after a new deal signed with Kazakhstani firm Pin Up, a popular online casino platform founded in 2016. The deal will see Digitain power Pin Up’s local offer with its sportsbook platform providing betting opportunities across 15,000 leagues and 90,000 live events. 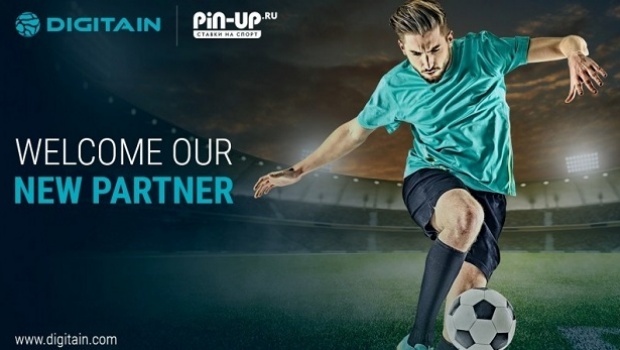 The agreement will expand both parties’ presence in the Ural region. It will also popularize Digitain’s acclaimed solutions among West Asian gamblers and sports betting enthusiasts.

This is not the first time Digitain has worked with Pin Up. Two years ago, the supplier signed a Russia-centered deal with Pin Up’s local platform, pin-up.ru. Since then, the companies have been working together in the country, spreading the word of Digitain’s solutions.

Simon Westbury, Digitain’s chief business officer, noted that it is an “extremely exciting opportunity” for the company as it continues to target new regulated markets. He said he is delighted by the opportunity to expand the supplier’s global geographical footprint and turn Digitain into a leading B2B company.

“Pin-Up is a great partner and their customers in Kazakhstan will be delighted to experience our award-winning, regulated, sportsbook,” says Westbury.

Digitain has demonstrated its commitment to keep expanding its reach and further promoting its offerings. To that end, it recently announced Portuguese football star Luís Figo as a brand ambassador. A month earlier, the company also reinforced its core team by naming Peter Nolan as its new R&D director.

In late 2021 Digitain achieved GLI certification for its sportsbook platform, whilst also partnered with AstroPay in order to give its clients access to the latter’s payment solutions.