Pro-Gaming Parliamentary Front was launched and Brazil moves towards legalization

Deputy Cesar Halum officially presented the parliamentary front that obtained more than 260 signatures. The meeting was attended by several businessmen, lawyers, casino representatives, the Caesars Group team, Abrabincs, Abragaming, IJL, and the Brazilian Confederation of Texas Holden. Deputy Marquezelli will be proceeding in a Legislative Decree aiming to annul the Decree that considers gaming a contravention. 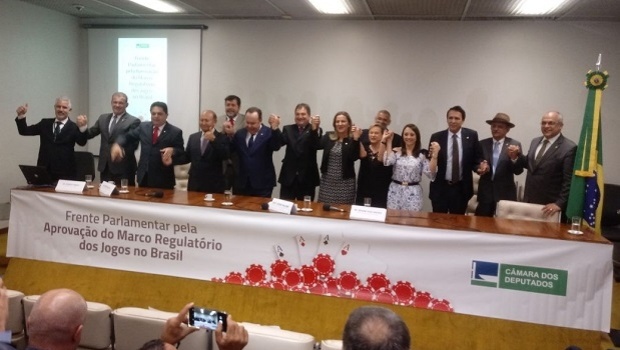 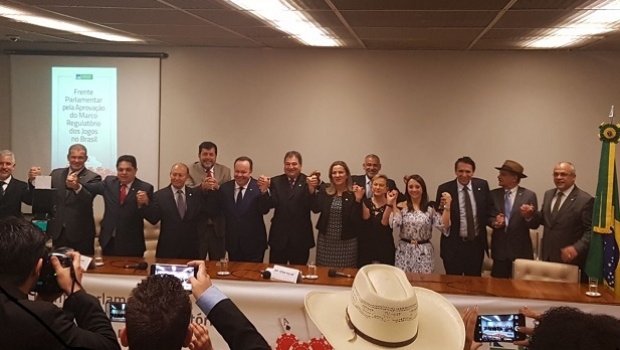 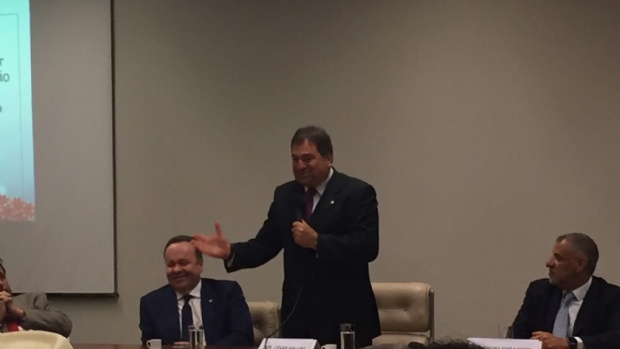 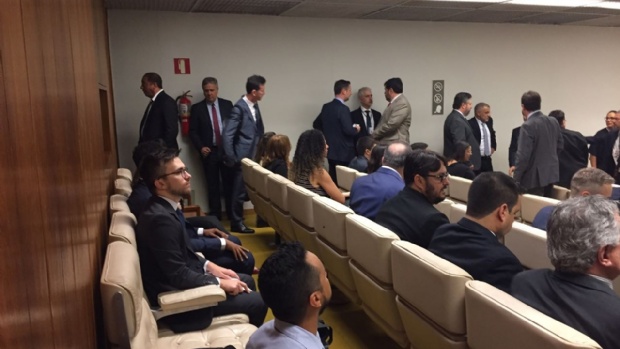 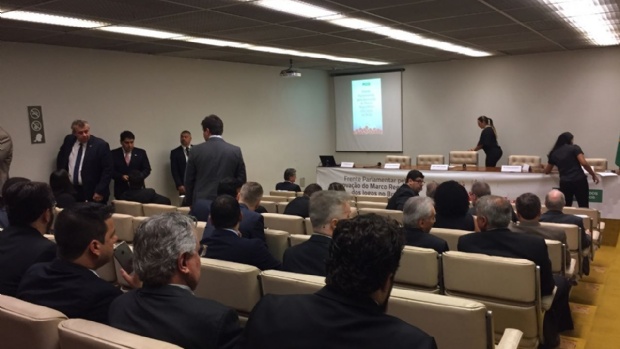 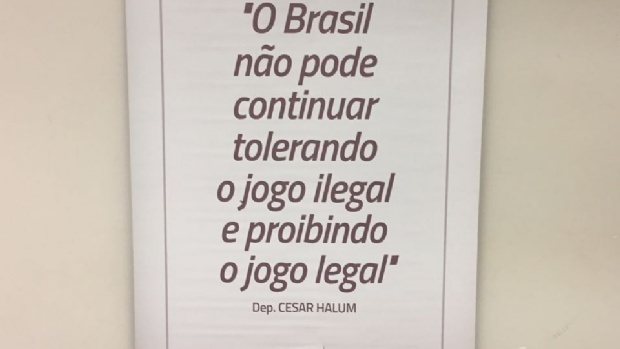 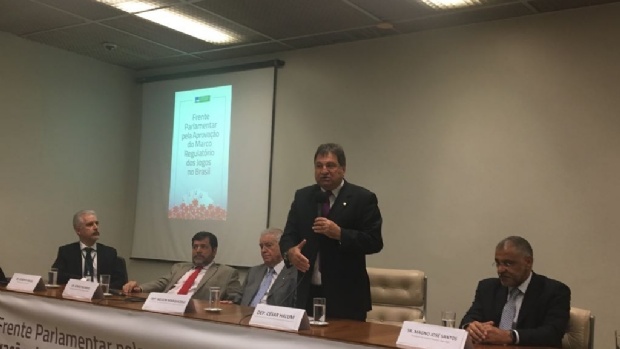 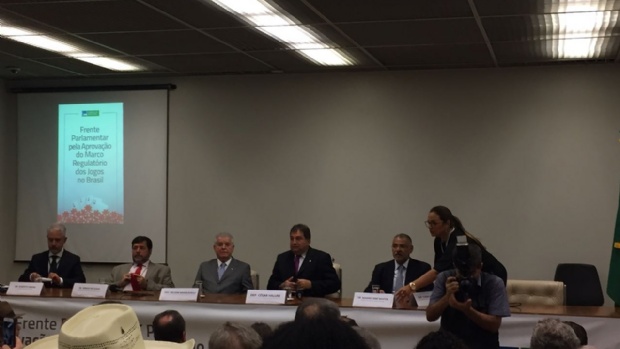 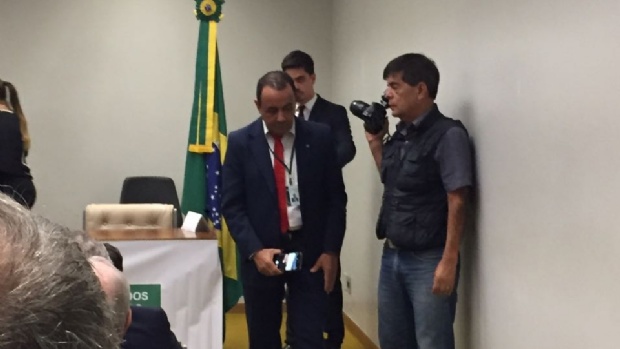 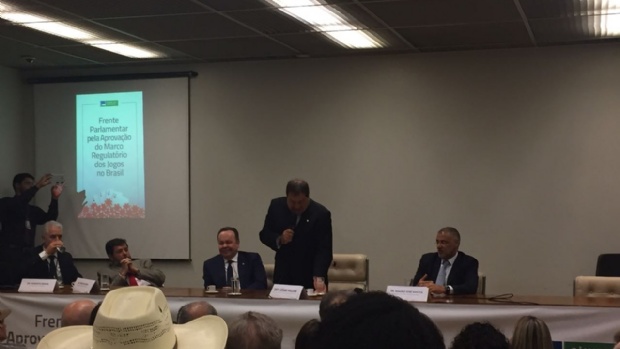 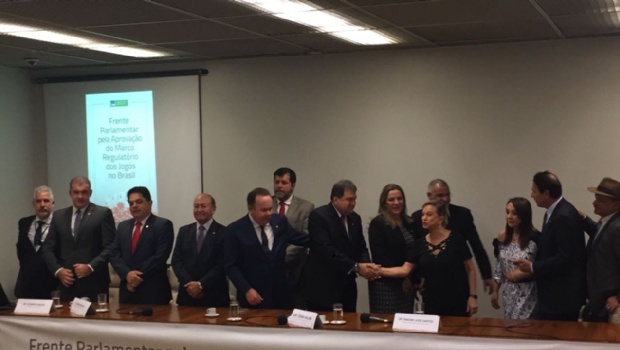 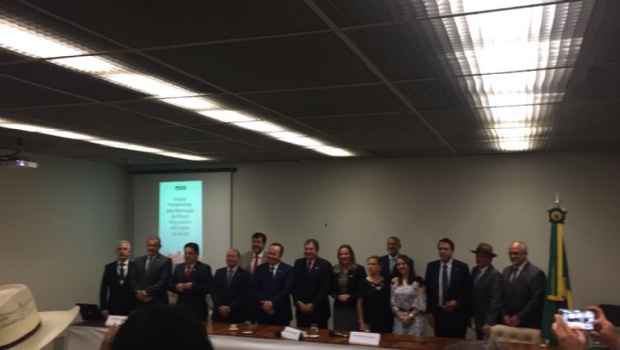 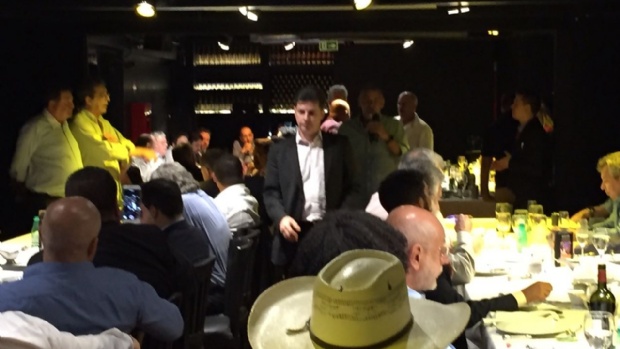 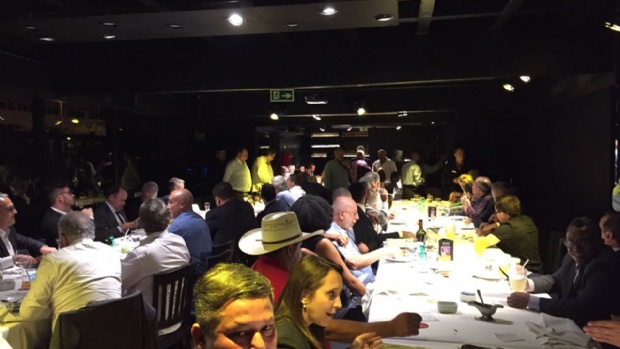 In a crowded hall filled with representatives of all sectors related to the gaming market, from deputies who support the development of the activity and entrepreneurs to associations, and lotteries, the Parliamentary Front for Approval of the Regulatory Framework of Gaming in Brazil was officially presented at an Annex of the Chamber of Deputies.

In the presentation, it was made clear that "the objective of the Front is to approve the law that allows the exploitation of legal gambling in the country according to the example of more than 156 other nations. Casinos, bingo and lottery games are recognized as an economic activity in the most developed countries of the world, offering Brazil several models of success to ensure the opening of a serious market, which generates thousands of jobs and billions in taxes.

In the framework of the presentation, Deputy Nelson Marqueselli initiated a Legislative Decree aiming to annul the Decree that considers gaming a contravention, based on unconstitutionality. This would cease to be contravention, and the Government would have to regulate the activity.

According to lawyer José Jakutis Filho, present at the event, "follow-up icons that still believe in Brazil are present here, alongside great jurists who for decades have advocated legalization. I feel a firm ground, and we are no longer traversing the changing terrain of uncertainties."

"What we can feel here in the chamber is a polarization of efforts in the only path approval, without prioritizing personal interests. Now the interest is unique: Legal gaming," concluded Jakutis Filho.

In addition to morning presentation in the Chamber of Deputies, last night a dinner was organized with the aim of showing the union of the sector in favor of the legalization of the activity.

About 100 people participated, including Cesar Halum, Goulart, Renata Abreu and João do Chapéu. Also attended businessmen from the sector, Abrabincs Board, Abragaming, IJL, Brazilian Confederation of Texas Holden, lawyers, and representatives of casinos, among them the Caesars Group team. It was a confraternization dinner to strengthen and unify the sector even more.

Halum expressed support for the and spoke about the benefits of passing the House as soon as possible. In that frame, the deputies of the parliamentary front are optimistic that will be approved in the House Plenary.