The Director of Government Relations of the Remote Gambling Association (RGA), Pierre Tournier, leads a delegation that includes, among others, companies related to online gaming. In several meetings with government and national congressional authorities, they showed a report produced by KPGM with the potential benefits of a well-regulated online betting market in Brazil, including an estimated Gross Gaming Revenue (GGR) of US$2.1 billion. 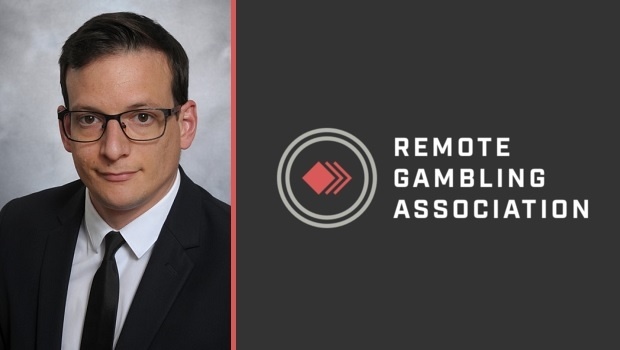 The RGA is the largest trade association representing the industry and strives to promote a regulated and non-discriminatory environment for responsible and licensed operators in the world of the remote betting market.

The RGA and its members are therefore enthusiastic to cooperate with the Brazilian authorities in order to bring the best international practices to the market. In the view of the RGA, an effective regulatory and tax regime could be implemented in Brazil in a relatively short period of time.

In times when the Brazilian Congress and the Executive Branch are working around a competitive and regulated online gaming market, KPMG's report estimates that the market revenue measured by the Gross Gaming Revenue (GGR) may be larger than R$ 6.7 billion (US $ 2.1 billion). The study was commissioned by the Remote Gambling Association (RGA).

RGA is convinced that industry, legal consumers as well as the government would benefit greatly from a well-regulated industry that would attract reputable operators, protect consumers and generate vast amounts of money for the country.

In order to support the Brazilian government's efforts to regulate the sector, KPMG has produced a report analyzing the potential impact of regulation and taxation of the country's online betting industry.

The report concludes that a combination of responsible betting measures, effective licensing requirements, and a viable tax regime based on the GGR would yield a positive outcome for all. It is important to emphasize that these actions would also reduce the power of the illegal market, which puts consumers at risk and operates at the margin of the authorities, without the due collection of taxes.

Clive Hawkswood, CEO of RGA, says: "We have gained valuable experience in the many countries that have regulated online betting, more specifically in Europe. Successful jurisdictions then opted for a more viable licensing regime open to international operators associated with the GGR taxation model. In this way, we strongly believe that the Brazilian government can follow these examples and achieve solid public policy objectives.”