Brazilian football team Atletico-PR plans to expand the venue of the Arena da Baixada, and the president of the club’s Deliberative Council, Mario Celso Petraglia, said the money could appear if Brazil approves the gaming law. 'We will seek alternatives from investors to complete this project. There is a possibility if gaming is approved in Brazil, as Curitiba will certainly have a casino.” 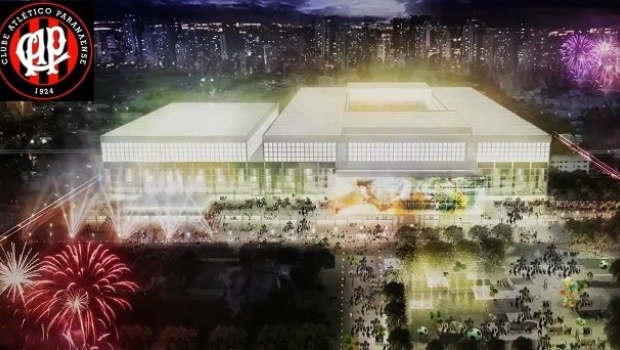 Atletico Paranaense presented at a meeting of members the expansion project of the Arena da Baixada complex, published on YouTube, involving the construction of a gym and the search for the public space management of Praça Afonso, according to UOL Sports.

Mario Celso Petraglia, president of the Deliberative Council of the Club, announced plans to expand the space, but said the club is looking for a partner for the project: "It will be ensured that by 2019 we will not make any sacrifices on football investments. We will seek capital alternatives from investors so that we can complete this project, mainly because it is posible that Brazil approves a new gaming law for bingos, jogo do bicho, casino and slots. And Curitiba will certainly have a casino.”

In 2016, Petraglia almost closed a similar deal with the UFC. The idea would be to file a request for joint administration of the Plaza Afonso Botelho, in front of the stadium, closing to Rua Buenos Aires and building there a large complex with hotel-casino and Areninha stadium on site. The parties met with President Michel Temer (PMDB) ir order to see the real chances that Brazil would legalize gaming. But in the middle of negotiations, however, a breakup among the leadership aborted the project.