"Embratur favors gaming approval and the creation of casinos with IR"

At BGC 2017, Embratur presidente, Vinicius Lummertz, said that 'it will be beneficial to attract a lot of investment, job creation, taxes and, of course, millions of tourists, domestic and abroad.' He spoke on the “Brasil’s brand” panel with Joseph Levy (President, PMU Brasil), Edson Kikuchi (Bandeirantes Communication Group) and Robert Heller (President & CEO, Spectrum Gaming Capital). 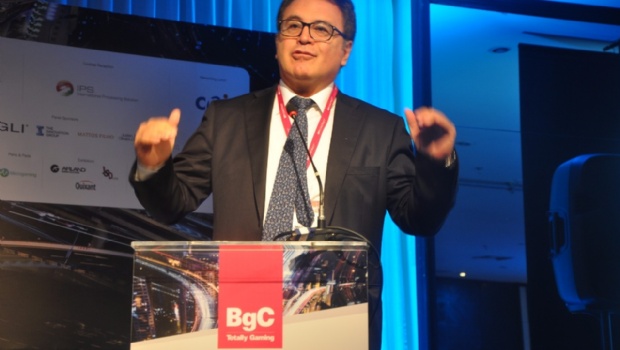 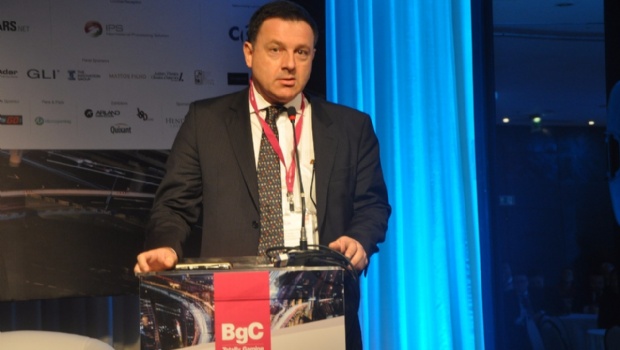 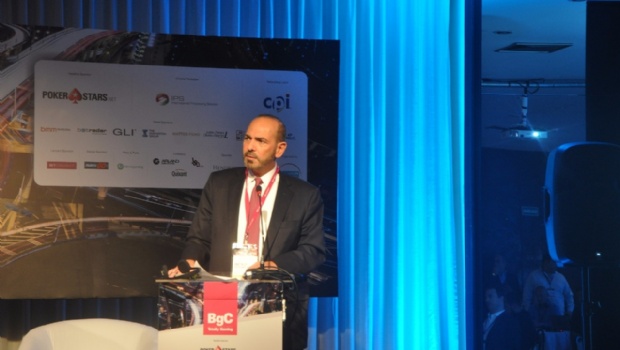 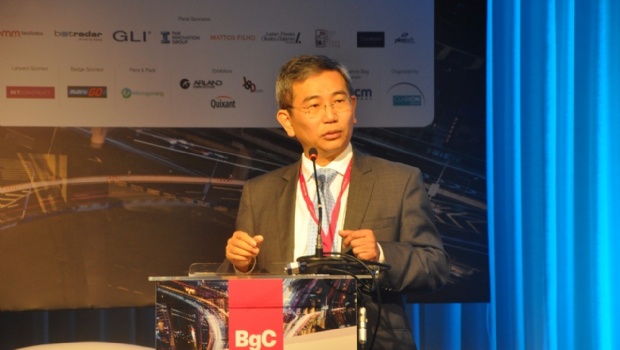 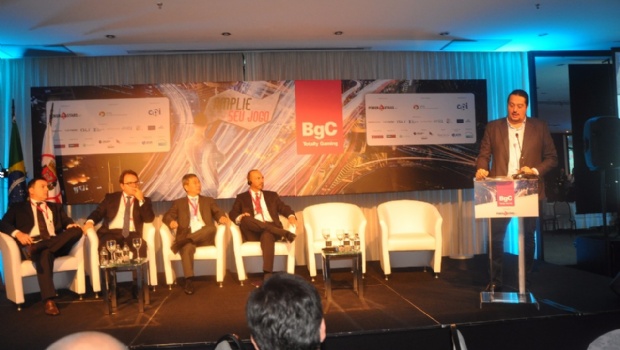 Igor Federal called to discuss about this topic to personalities with vast knowledge about the gaming industry and Brazil’s attractiveness.

Robert Heller, CEO of Spectrum, said that "gaming business means more and more people. And Brazil has more than 200 million inhabitants. São Paulo has one of the largest populations in the world and the country's economy reaches 50% of Latin America's economy. That is, the industry is very large. We see, for example, Melco's investments in the Cyprus market (published on www.gamesbras.com), with an investment of more than 600 million euros ... It is a considerable figure thinking of a small country, while Brazil has continental dimensions," he said.

According to Heller, gaming revenues, compared to the populations and GDP of the countries studied, points to something around US$ 20 billion, depending on the games to be approved in Brazil. "Every political crisis is unique, but many countries are experiencing the pain of growth and have already been in crisis. But we know that this ends up accommodating and the activity of gambling, because it is a global business, does not engage in corruption due to compliance policies that do not allow mistakes because it will be punished in well-regulated markets," he said, noting that the mafia (which gave rise to the Las Vegas glow) was wrenched from gambling business in Nevada for Wall Street to take on business investments.

Edson Kikuchi, director of Bandeirantes TV Network, media partner of Clarion, said that the Brazil brand involves much more than beach, political crisis or anything else. "We are a growing country with great ability to adapt to everything and the gaming area will consolidate as an important area for economic development. Bandeirantes was the only communication group that has positioned itself in favor of the gaming industry for understanding these benefits, since illegal gambling is a bad thing to be banned with regulation."

Kikuchi also said that the country has a huge potential for attracting investment in various áreas, and in gaming will be no different. "If we compare the investments that have been and are being made in Singapore, for example, the capital to be invested in Brazil will be much larger and will bring benefits not only to investors but to Brazilian society," he said. Illegal betting volume is more than twice as high as the legal bets monopolized by lotteries in the country. "We have already provided political and institutional support for gaming and now we are looking at ways to leverage the turf, as well as being a poker partner."

To present the position of the French company PMU, Joseph Levy talked to the audience, noting that the development of the Brazilian turf market necessarily requires a complete regulation of the gaming industry, "since Brazil is the fourth largest producer of horses worldwide, generating thousands of Jobs, which is why we believe in the country and we have a business plan through which we intend to triple the volume of bets by 2020 and multiply by 10 to 2025. We all know that turf is stagnant, but we intend to bring new audiences to this activity and make it big as it is in some countries with a tradition in this sector". According to him, the company is already investing in the country so that soon this reality will be recognized by the head office, with a strong tradition in turf in France. "While a race generates US$ 30,000 in bets in Brazil, it spins more than US$ 1 million in the United States, which shows how much Brazilian turf can grow," he said.

Finally, Embratur’s presidente, Vinícius Lummertz, took the stge and emphasized the brand Brazil as a brand still in development, "because even though the average income is good, it still needs to reach new heights." According to him, high consumption and exorbitant taxes take much capital from the purchase and directs it towards taxation. "We have high concentration of interest and taxes, which are problems of the root of the Brazilian economy, which leaves investment capacity far below the need."

According to Lummertz, Brazil has been a good recipient of foreign investment, but it needs to achieve more competitiveness in other areas outside agribusiness. "The service - and gaming is located in this chain - needs contributions and it is clear that the approval of a regulation will cause Brazil to enter a new level of investment," he said. Embratur’s presidente commented that the reforms under discussion delayed, and this delays the decision-making in other segments that could be promoting the capital contribution to Brazil in the gaming area. "When this happens, the tourism industry will also receive a development boom," he said.

"We are one of the few countries that have not yet realized the importance of gaming regulation. It is enough to see that most of those who have not yet passed laws for the gaming industry are Muslim countries. That is, we need to improve tourism by approving casinos, improving our marinas and parks, and securing the coming of investments for benefits to society as a whole. " According to Lummertz, from BRICS countries, Brazil is the most closed one due to "two concepts that do not combine: informality and conservatism.”

"Embratur is in favor of approving gambling activity and creating casinos with integrated resorts, as it will be very beneficial for attracting a lot of investment, job creation, taxes and, of course, millions of domestic and foreign tourists that summer in Brazil a new attraction beyond those already known. We should not be afraid to move forward because it is incompatible with innovation. We are late in gaming, but we can learn from successful experiences abroad. The development of a country is a moral act," Lummertz concluded.