Slovakia’s Financial Administration has begun compiling a list of illegal gambling websites and is planning to release it for the public on July 17. The move comes as part of a larger crackdown on the unauthorized provision of igaming services in the country. 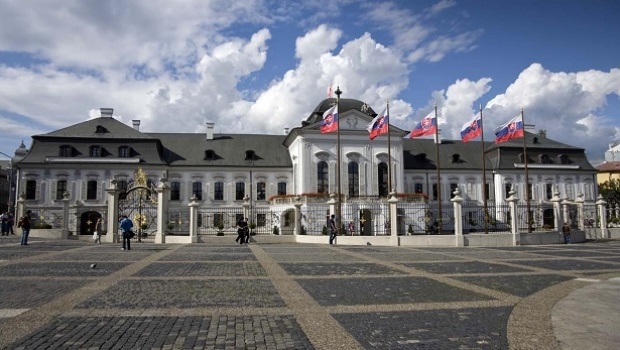 Slovakia introduced an amended gambling regulatory regime last year that allowed interested online sports betting operators to apply for a license in order to be local bettors. Online casino and poker offering remained under the purview of the state monopoly.

The Financial Administration also set a plan on how it would monitor the industry for violations and how violations would be sanctioned. Under the new regulatory scheme, unlicensed operators that continue providing their services to Slovak customers may face fines of up to €500,000 and numerous other sanctions.

The creation of a list websites that violate regulations will be the first step of a multi-phase process, through which the Financial Administration hopes to purge the local market from violators. After the list is revealed on July 17, owners of the websites included in it will be warned to stop targeting Slovak customers.

If they fail to shut down their Slovak operations within a preliminary set timespan, they will remain blacklisted and the Financial Administration will turn to a court to ask for an injunction to block them. Gambling-related payment transactions will also be blocked.

Similarly to several other EU jurisdictions that have regulated their markets in recent years, Slovakia approached one important matter in a manner that affected the market’s allure to international companies. It introduced a 27% tax on gambling revenue, with the rate being a bit too high, especially when compared to that in .