Atlantic City gaming operators are quite optimistic that the industry’s will achieve a stronger performance in 2018, with casino revenue to keep on a growth pace. For the first time in five years, where the city’s casino market has narrowed, Atlantic City will celebrate important casino openings. 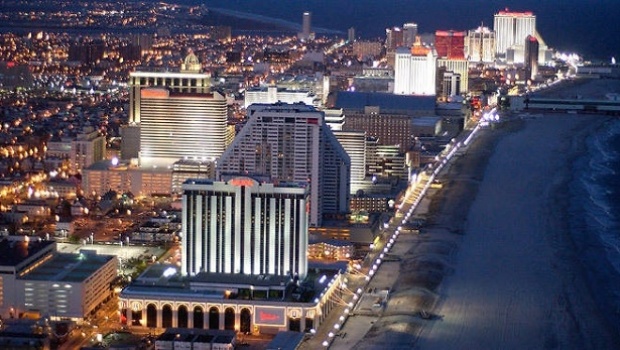 Works at former Trump Taj Mahal continue to progress, with the opening of US$500m Hard Rock Atlantic City casino resort expected in May. It is also expected the opening of the TEN casino resort, formerly known as Revel, as the property could be finally sold to a Colorado investment group for US$200m.

“In general next year is going to be a very positive year for the city, I don’t know how it can’t be minus a hurricane,” outgoing Mayor Don Guardian said in December. “You have more than 3,500 jobs that are coming, not counting Revel.”

There are more exciting news regarding Atlantic City’s gaming industry, as the US Supreme Court could legalize sports betting nationwide, drastically expand the market. Last but not least, a strong performance shown by online gaming since it was legalized in the state, continues to boost casino revenue.

“At the start of the year, there is always optimism, and with more than a US$1 billion in investment, there is a reason for that in the city,” said incoming Mayor Frank Gilliam.

“We want the city to be successful not just next year, but for years to come. We hope over the next five to seven years that we make the city the model for the rest of the state,” Gilliam added.