Spokesmen for the government of Japanese Prime Minister, Shinzo Abe, are signaling that passage of the IR Implementation Bill is near the very top of its priorities for the Ordinary Diet Session beginning on January 22. According to local media, the legislation will be introduced to the Diet even before the national budget is enacted. Perhaps, then, they may submit the bill by around March. 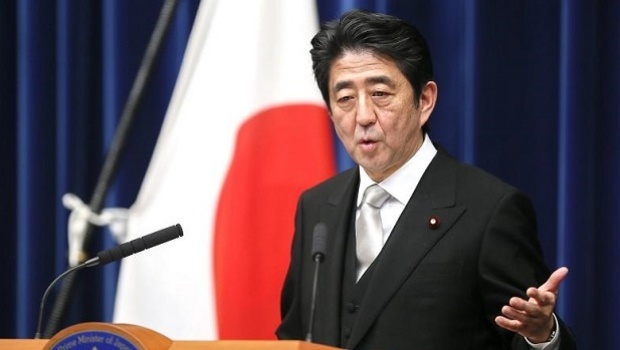 The latest reports again state that only two or three IRs are expected to be licensed, and the government is portraying the legislation as a measure to boost regional economies.

The left-of-center political parties are expected to fiercely criticize the government’s legislation and even introduce their own bills to scrap the December 2016 legislation that originally authorized IRs, but the dominance of the ruling party and the pro-casino enthusiasm of the Japan Innovation Party is expected to easily carry the vote when it comes.

The Basic Bill on Gambling Addiction Countermeasures was submitted to the Diet in early December and is also expected to pass in the coming session. Potentially, this bill may be an opportunity for the ruling and opposition parties to cooperate, but that remains to be seen.