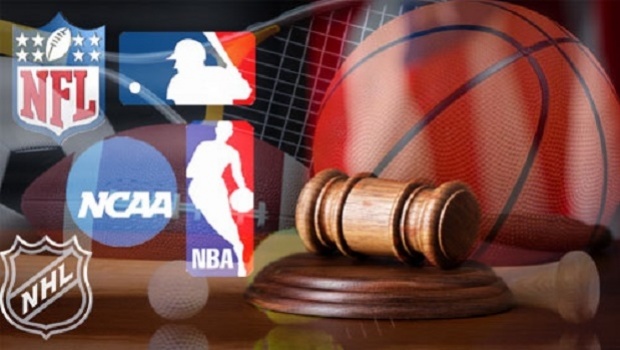 The U.S. Supreme Court this year will decide a case brought by New Jersey that seeks to overturn a ban on sports betting in all but four states: Delaware, Montana, Nevada and Oregon. A favorable ruling in that case could open the floodgates in terms of states adopting a new form of gambling.

"Assuming a Supreme Court decision or action by Congress permits it, we could see the largest simultaneous expansion of regulated gambling in U.S. history with sports betting in 2018," said Chris Grove, the company's managing director.

Indiana and Kentucky already have introduced bills. Pennsylvania and Connecticut have already passed bills. Grove said Delaware is arguing that it doesn't need to pass a bill due to gambling legislation already on the books, and added Mississippi may not need to pass a bill. He said an argument has been made that that state's fantasy sports bill also authorized sports betting.