According to reports from Reuters, Novomatic has exited Germany’s online gaming market as of the end of December. The firm has alleged that some providers of gaming content for Germany-based consumers have been illegally using Novomatic digital products without having first secured agreement from the company. 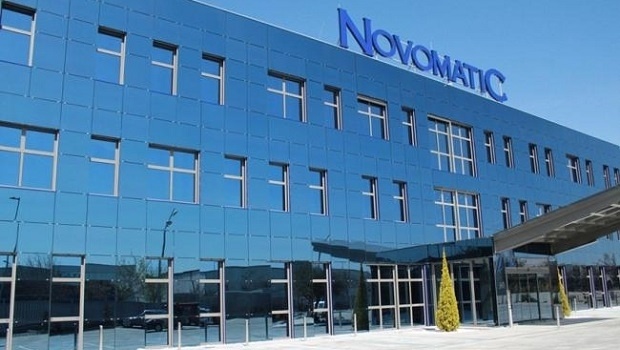 The Novomatic representative was also cited in the report as calling for greater regulatory clarity from the German authorities regarding online gaming.

Reuters also reported that Novomatic has shelved its plans for a US$6-billion initial public offering on the Frankfurt bourse due to uncertainty about new regulations regarding land-based gaming halls in Germany,.

The firm had previously spoken of a “significantly tougher… framework” for the gaming business in Germany. Novomatic has also referred to that country as its “most important” market.

Novomatic’s company-wide revenues from online and mobile gaming amounted to EUR28.7 million for the first six months of 2017; only 2.4% of the firm’s reported total revenue of approximately EUR1.22 billion, according to its interim financial statement. Novomatic’s interim group revenue rose 11.3% year-on-year, which it said was mainly due to a significant increase in the tally of electronic slot machines operated by the firm worldwide.