Following on from Hard Rock International’s effort to develop the Hard Rock Entertainment World project in Tarragona, the company continues to comply with government regulations, and on last week presented the Plan of the Integrated Tourist Center as requested by the Catalan government. 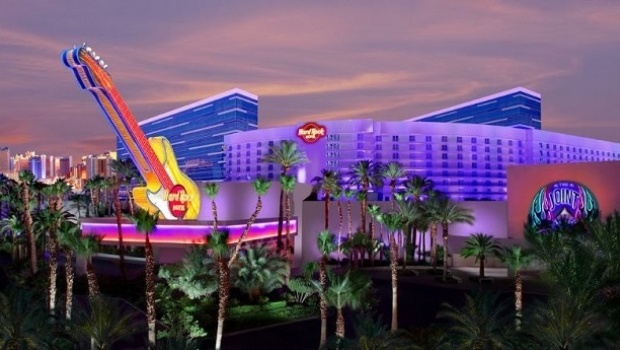 All parties involved were keen to put out that the process was on going and nearing completion. The deadline for approval of the project has been ‘frozen’ by the Administrative Procedure Act where a spokesperson said they were in ‘the final part of the process.’

The initial plan had been to complete this process in September, but the deadline had to be postponed due to the company and the Generalitat needing more time to finalise the technical requirements involved in the proposal.

The project, located in Vila-seca and Salou (Tarragona), Spain, will consist of hotels and convention areas, with world-class entertainment, dining and shopping.

Hard Rock said it would start with a first phase valued at €665m. The first works will include the construction of a hotel in the shape of the iconic 600-room Hard Rock guitar. Among the largest in Europe, the casino destination would boast 1,200 slot machines and 100 table games. The Hard Rock Hotel & Casino Tarragona will also provide guests with a 6,000 square meter pool and pool deck.