The tender process for seven casinos in the province of Buenos Aires, Argentina, has been made official after Resolution 34/2018 appeared on Tuesday (January 30) in the government’s Official Gazette. The licence will be for a period of 20 years, with the possibility of an extension for one additional year. 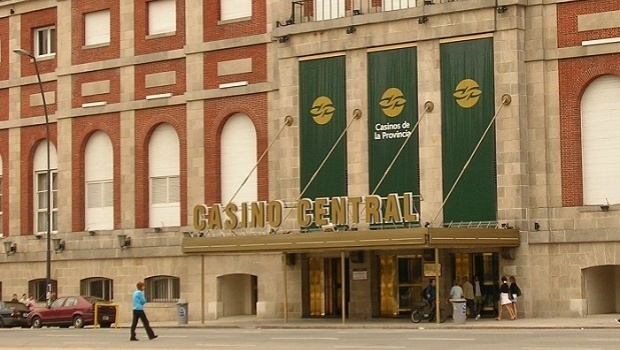 Signed by Matías Lanusse the head of the Provincial Institute of Lotteries and Casinos (IPLyC) the licence will be for a period of 20 years, with the possibility of an extension for one additional year. The opening of the envelopes will be held on March 27 at 11:00 a.m. at the IPLyC’s headquarters in the city of La Plata.

The new operator will need to invest in much needed building and infrastructure improvements and is permitted to build additional entertainment facilities. The purpose of the tender will be to “contract the provision and maintenance of automated gaming machines, the on-line control of the same, the remodelling, construction and / or cession and enhancement of the different gaming rooms and a variety of complementary services and annexes to gaming activity ” according to the resolution. In all the tender includes 3,860 slot machines.

The last casino tender in Buenos Aires province was in 1999, and since then all licence extensions and licences have been granted by resolutions or by decree. In January Governor María Eugenia Vidal announced that she would cancel the casino licences of Mar de Ajó, Valeria del Mar and Necochea, as well as the bingo hall in the city of Temperley in order to reduce gaming but would renew seven casino licences.