Major casino companies have registered interest in participating in a project for the construction of a (US$790 million) integrated resort in the city of Cairns, the Queensland government reported, pointing out that over 12 registrations were submitted with a mix of state, national, and foreign casino brands. 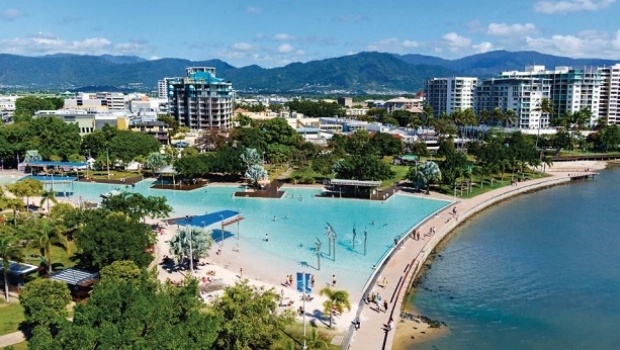 The Global Tourism Hub scheme was introduced last fall, and involves the construction of a multi-purpose complex with a casino as well as a number of accommodation, food and beverage, retail, and entertainment facilities. Under the original proposal, the resort could be built on a four-hectare state-owned site at the city’s port. However, MPs said last year that it can technically be located anywhere within a 70-kilometer radius from Cairns.

The Queensland government opened a Registration of Interest process on October 30, 2017, and interested parties had up until January 23 to submit their responses.

It became known earlier today that over 12 registrations were submitted, and some of them came from several globally renowned casino operators. The government said that it would not reveal the applicants for commercial-in-confidence reasons. However, it pointed out that registrations included a mix of state, national, and foreign casino brands.

The proposal for the development of the Global Tourism Hub came as part of the Queensland government’s efforts to further boost the state’s tourism industry, which is believed to be worth A$25 billion and to be employing 200,000 people.