With 75 games certified by Coljuegos

WorldMatch strengthens its position in Colombia 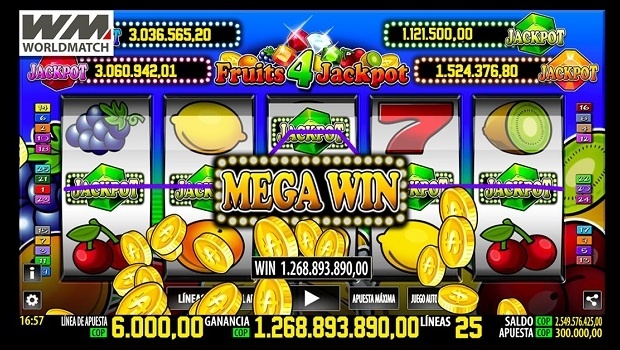 Furthermore the great majority of the games, 62 of them, support jackpots. The jackpot is an instrument of powerful appeal for the players, thanks to the highest jackpot of WorldMatch in 2018 reaching five million dollars so far.

The strategic choice adopted by WorldMatch does not aim at rewarding a single player with very high winnings, but rather at dividing up a medium sum among many players.

“In 2017 we distributed jackpots to as many as 146 players, for a total of 13 winning players a month, approximately one every three days. And this year the winning players are already 75,” explained Marco Melai, head of sales at WorldMatch.

“At WorldMatch we are proud to be present in Colombia with a complete and unique gaming offer on the market. Making available as many as 75 HTML5 games, with such an important jackpot offer, means providing players with the best and allowing many of them to achieve the winning goal," Melai concluded.