With Greenwood Gaming and Entertainment 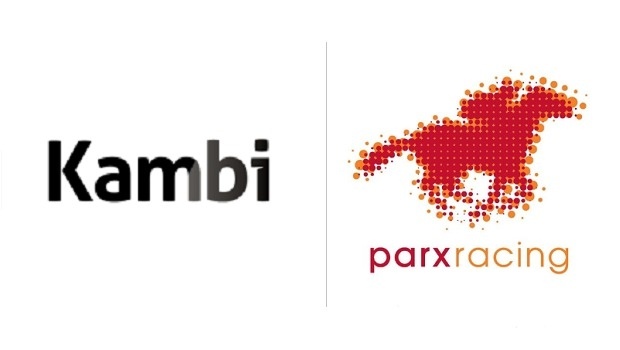 Following on from last week’s successful launch at Parx Casino, the Turf Club received regulatory clearance to make its official sports betting debut after two days of testing by the Pennsylvania Gaming Control Board.

The Turf Club, an off-track betting establishment, is located in the heart of Philadelphia's major league sports neighbourhood, just a stone’s throw from the Lincoln Financial Field and Stadium, where current Super Bowl champions the Philadelphia Eagles play.

While the Eagles’ season ended last weekend, the Turf Club is just blocks from the Wachovia Complex, home to NHL side the Flyers and NBA team the 76ers, while The Citizen's Bank Field, home to MLB side Phillies, is located next door.

Further, a Parx-branded online sportsbook will be launched as soon as the PGCB decides to permit mobile wagering in the state. In the meantime, players can use the Parx Betslip Builder mobile app, which uses Kambi’s innovative Bring Your Own Device technology, to allow players to view odds and create bet slips from anywhere in the state. The app generates QR codes which can be scanned for quick and easy bet placement at either the Parx Casino or Turf Club.

Max Meltzer, Kambi CCO, said: “The prime location of the South Philadelphia Turf Club offers Kambi a unique platform to reach some of Philadelphia’s most passionate sports fans who when going to support their teams also want some skin in the game.

“Today’s successful launch provides further evidence of Kambi’s ability to deliver for its partners both online and on-property in a short space of time, making us the trusted choice for those looking to leverage their strong brand and provide their customers with high-quality sports betting experiences.”

In the twelve months since a massive gaming expansion amendment was actioned in Pennsylvania the state has made more than $385m. A report from Play Pennsylvania has shed light on the positive performances which come in at almost quadruple of the initially-projected $100m figure.

The majority of this contribution to state funds came from direct licensing fees and not from revenue sharing agreements, serving to high- light the operator demand for the new offerings. Expansion legislation allowed those already operating land-based venture to add online casino gaming, slots, lottery and sports betting to their existing portfolios although some are only now just receiving licences.