Macau’s gaming industry maintained “healthy” development in the period 2016 to 2018, according to the government’s “mid-term review” on the progress of the city’s first Five-Year Development Plan. Some of the aspirations were: expand proportion of non-gaming revenue at local casino resorts in relation to the total revenue they generate; strengthen gaming regulations; and focus on the quality of jobs and employment opportunities available. 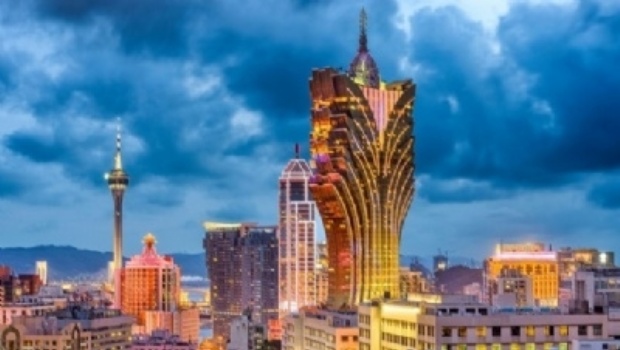 China’s central government has had a succession of five-year plans for the mainland economy since the Communist Party of China came to power in 1949, but the phenomenon is a new one for Macau’s governmental system.

The phrase “healthy development” is commonly used by Macau government officials when talking about the city’s casino sector, sometimes in relation to the pace of expansion of the city’s casino gross gaming revenue (GGR).

Macau’s Five-Year Development Plan – announced in September 2016 – spelled out several social and economic aspirations for the city. Some of the targets had nearly been reached by the end of the first year of the plan.

The plan as a whole covers the period 2016 to 2020. It did not set either targets or limits for casino GGR performance, but it mentioned several “aspirations” for the local gaming sector.

These included that the gaming sector should: expand the proportion of non-gaming revenue at Macau casino resorts in relation to the total revenue they generate; strengthen gaming regulations; and focus on the quality of jobs and employment opportunities available to Macau ID holders at local casino resorts.

The figures “exceeded” the Macau government’s expectation, the mid-term review stated. The five-year plan mentioned non-gaming revenue accounting for at least 9% of all such revenue generated by casino resorts by 2020.