Ministry of Economy denies any change on LOTEX auction in Brazil

The Secretariat of Evaluation, Planning, Energy and Lottery of the Ministry of Economy (SECAP/ME) clarifies that there’s no discussion or dealings with Caixa Econômica Federal, or any other body or government entity, to reduce the auction's value of the Exclusive Instant Lottery (LOTEX), as published local Relatório Reservado website. Also, the dates for next Thursday (17), for submission of bids, and October 22, for the auction, are maintained. 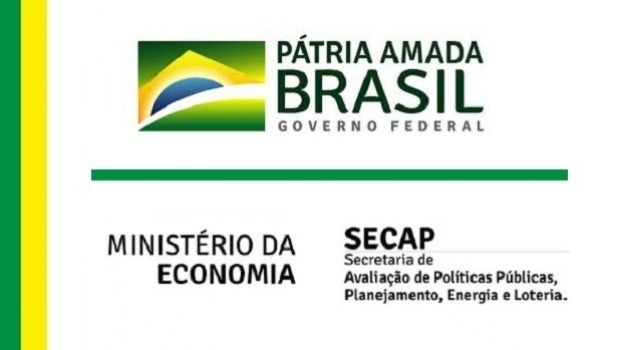 At the end of August, BNDES announced the new bidding for the concession of the delegation of the exploration of public service of the Exclusive Instant Lottery (LOTEX) for 15 years. The edicts were published to modify two central points: the grant payment and the required experience of the future operator. Bids are received by October 17th and the auction will be held on the 22nd at 10am.

Payment for the fixed grant may now be made in up to 8 installments, and up to 4 times, as predicted in a September last year resolution, which was already trying to facilitate this item as a way of attracting investors. In the original model, the minimum grant amount, which remains at R$ 542.1 million (US$ 132m), should be paid in a single installment.

The local website specializing in Economics erroneously reports that SECAP and Caixa are discussing the reduction of the minimum price fixed for LOTEX auction - $ 542.1 million (US$ 132m)- in an attempt to save the bid and avoid the shame of what would be the sixth postponement of the operation.