Brazil’s Ministry of Economy and Caixa Econômica, according to website Relatório Reservado, discuss the reduction of the minimum price set for the Lotex auction: R$ 542 million (US$ 132m). The emergency measure would be an attempt to save the bidding scheduled for October 22 and avoid the shame of what would be the sixth postponement. The controversial point in RR's information is that Caixa does not own the instant lottery and thus has no power to set the price of Lotex since it belongs to the State, and this is a decision that is solely up to the Government. 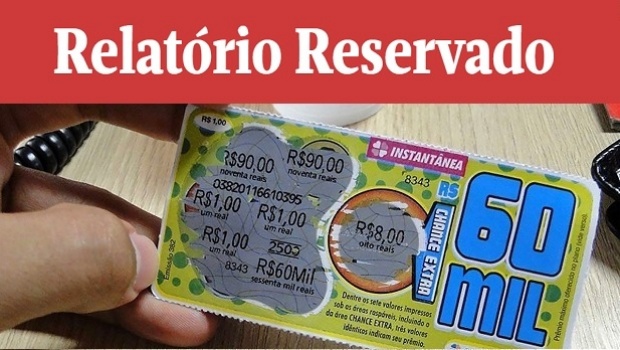 Still, judging by the market's appetite, the chances of the auction “accumulating” once again are big.

So far, according to information filtered by Caixa to Relatório Reservado website, only the American giant IGT has held talks with the bank.

Which also means nothing. The Americans have already announced their participation in other occasions and then finally they did not participate in two failed tenders to be able to sell Caixa scratch cards in the country.