The auction was not deserted

Although BNDES has not yet officially published the number of offers received, Games Magazine Brasil has learned that the consortium of companies integrated equally by market giants IGT and Scientific Games finally presented the long-awaited proposal to keep the concession for 15 years of the Instant Lottery of Brazil (LOTEX). The auction will be held next Tuesday, October 22nd. 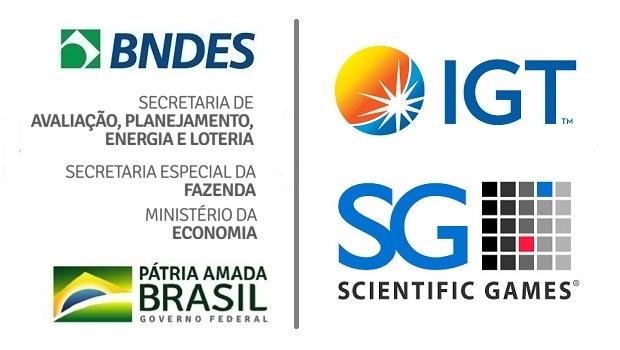 Until yesterday, it was already known the strong interest of the consortium formed by lottery market giants IGT and Scientific Games that, after analyzing the Notices and with the responses from SECAP (Secretariat for Evaluation of Public Policy, Planning, Energy and Lottery) to their consultations, decided to make a proposal.

From now until the 21st, BNDES must inform which proposals have arrived and which of them meet the requested requirements in order to be part of the auction the next day (22nd).

The bidders SHOULD present UNTIL YESTERDAY at B3 SA - Brasil Bolsa Balcão, located in São Paulo (SP), at Antonio Prado Square, 48-, by representative of the Accredited Brokers, 3 (three) sealed volumes, in 2 (two) ways each, containing:

The Auction, with the participation of Bidders who have their Bid Guarantees accepted, represented by Accredited Brokers, will be held on October 22nd, 2019, at 10 am, at B3, located at the address above, as provided in the Notice.

After seven unsuccessful attempts, at the end of August, BNDES presented the new bid for the concession of exploration of the public service of the Exclusive Instant Lottery (LOTEX). The notices were published to modify two central points of the modeling: the grant payment and the required experience of the future operator.

Payment for the fixed grant may now be made in up to 8 installments, and up to 4 times, as predicted in a September last year resolution, which was already trying to facilitate this item as a way of attracting investors. In the original model, the minimum grant amount, which remains at R$ 542.1 million (US$ 130m), should be paid in a single installment.