Lottery and gaming solutions leading firm Intralot has plans to jointly bid for an online betting licence in Greece with telecommunications giant Hellenic Telecommunications Organization (OTE). The telco firm noted that a final decision regarding its entry into the online betting market is contingent on the Greek Parliament approving new gambling regulations in the country. 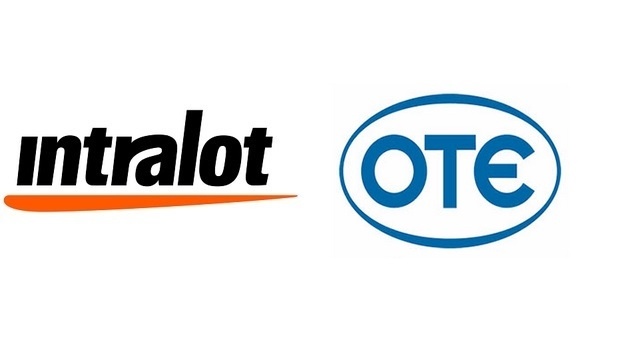 “The Board of Directors of the Company has approved the formation of a new entity with Intralot, which will be majority-controlled by OTE and will apply for an online betting license,” OTE said in a bourse filing.

The telco and Intralot will form a new entity that, majority-controlled by OTE, will apply for a Greek licence. OTE said that venture was first approved during a shareholder meeting in June of last year, and its board of directors has now also signed off on the initiative.

OTE noted that a final decision regarding its entry into the online betting market is contingent on the Greek Parliament approving new gambling regulations in the country.

Greece is in the midst of regulatory reform, with the government this month debating a series of reforms to the current framework in the country, including continuing the permission of Random Number Generator (RNG) games and the lowering of the country’s licence fee from €5 million to €3 million. This will also see a 20% corporation tax applied before the 35% levy on gross gaming revenue, rather than after.