Sports betting provider Kambi informed good finantial results with revenue reaching to €23 million and operating profit of €3.4 million for the third quarter of 2019. “Multiple customer launches, new product releases and major commercial agreements all contributed to a successful period for Kambi, as we continued to display a high-level of expertise throughout the organisation,” said firm’s CEO Kristian Nylén. 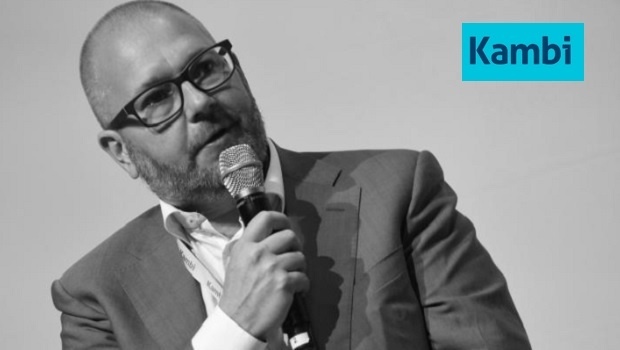 Profit after tax amounted to €2.3m for Q3 2019 and €5.8m for the period January to September 2019. The strong operating result came despite 2018 comparatives being significantly boosted by the football World Cup, while the period included US-based deals with Penn National Gaming and Jack Entertainment.

CEO Kristian Nylén said: “Multiple customer launches, new product releases and major commercial agreements all contributed to a successful period for Kambi, as we continued to display a high-level of expertise throughout the organisation.”

“The third quarter is traditionally a challenging one for the sports betting industry, particularly in a year with no major summer football tournament. This, along with our ongoing investments to capitalise on the huge US opportunity, was the reason for the year-on-year decrease in operating result. However, despite the tough World Cup comparatives and a relatively quiet July sporting calendar, I’m pleased to report Kambi Q3 revenue grew 12% year-on-year while operator turnover increased 23%,” Nylén added.

“I was also pleased to see momentum increase throughout the quarter, culminating in September’s operator turnover, which was up significantly year-on-year and surpassed the previous highest monthly total. This encouraging performance was due to the combination of multiple customer launches, enhancements to the Kambi sportsbook, and a busier sporting calendar, which gives me confidence for the rest of the year,” he also commented.

“In general, Kambi remains well positioned for the future and I look forward to building on our successes in Q4 and beyond, a period which has begun well with an industry award win at the recent G2E exhibition in Las Vegas,” Nylén concluded.