“Regardless arrival of foreign operators, the sector proves to be a prosperous market for Brazil”

Juliet Adelstein -COO of Ganapati and Co-CEO of GanaEight Coin- explores in a Gambling Insider article the recent developments in South American markets. After considerations about what’s going on in Colombia and Argentina, Adelstein mentions that Brazil government’s restrictions must yet to be lifted after decades of prohibition, but also considers that with foreign operators entering the market, “the gaming industry is clearly proving to be a prosperous one for Brazil.” 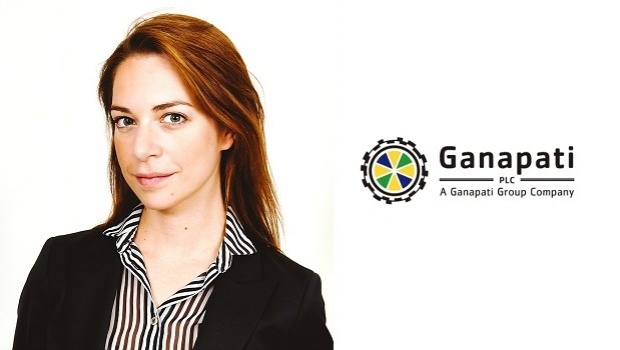 Juliet Adelstein, COO of Ganapati and Co-CEO of GanaEight Coin, explores recent developments in different Latin american markets in the article “Why South America is one to watch” signed by Tim Poole and recenlt published by Gambling Insider. After an overview of the current situation in other regions such as Colombia and Argentina, Adelstein also talks about Brazil.

“Despite predictions of it being one of the biggest potential markets in not only the LatAm region but the world, there is still no legalised gambling industry in Brazil as of yet.” But, at the same time, she mentions that “following the country’s sports betting legislation being signed into law in December 2018, many are saying this could indicate the ushering in of a more comprehensively regulated online gaming industry.”

Different initiatives are being considered in Brazil to open the gaming industry in the country. But it is also known that the activity takes decades of prohibition, an important issue to consider until reaching a total opening. “The country’s exceedingly strict laws on the topic are said to reflect the post-war Government’s strongly held views that there was a link between gambling and organised crime, prostitution and money laundering,” says Adelstein. “Despite modern views having changed regarding these issues, and a clear, overwhelming interest in online gambling and gaming having developed in recent years, the Government’s restrictions are yet to be lifted,” she added.

But once these difficulties have been overcome, Adelstein does not doubt the possibilities that the gaming industry can generate for Brazil and its society. “With foreign operators entering the market regardless, the industry is clearly proving to be a prosperous one for the country. This had led many to believe Brazil is beginning to realise it may nearly be time for changes to be made,” she concludes.