The Brazilian House of Representatives is expected to vote in the coming weeks the bill that will transform the previously non-profit football clubs in Brazil into companies - the popular so-called 'company- club'. In an exclusive interview with LANCE! the rapporteur of the proposal, Deputy Pedro Paulo, talks about the process, the controversial points and states that betting rights, charged by betting operators, are one of the attractions to make clubs to join the idea of becoming companies. 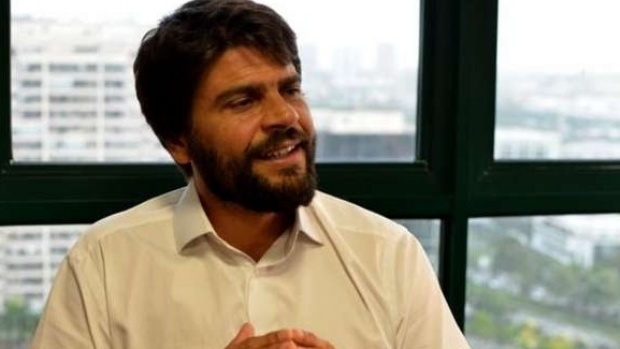 Asked in the interview about which are advantages for the clubs that accept the proposal, the parliamentarian pointed out the non-compulsory membership, refinancing public debts, judicial recovery and the possible collection of betting rights as main attractions.

About betting rights, which today cannot be payed to any club, the deputy explained: "Another issue that we are creating to encourage clubs to become companies is the betting rights issue; there are many betting sites that place games bids, that is an important source of funding. In the European market this generates R$ 1 billion (US$ 246 million) in revenue for the teams. But here in Brazil, neither clubs nor the so-called company-clubs can charge betting rights. So, the idea is that we can offer this mechanism to the company-clubs so that they can charge the betting rights of these bookmakers," said the rapporteur.

With these attractions the deputy said that he is achieving good results on the part of the clubs and finding more consensus than disagreement.

"Of course, doing a project like this is not easy. But I have been listening to each of the clubs; of course one thinks it could be one way, another in a different way, but the important thing is that we are increasingly converging on a project that has been able to build much more consensus than divergence," he said.

Regarding the process, the deputy did not risk giving a date for the bill to be voted and approved in the House and Senate. However, he said that the two Houses have jointly work to do, that the Senate rapporteur of the proposal would be former player Romário and that the Bill has gained project status in Congress.

"I may not need a date, but the important thing is that this substitute, this project of company-club, has already gained a status of project of the National Congress, not only of the House since its alignment with Rodrigo Maia, and of the Senate with David Alcolumbre, and the rapporteurs Pedro Paulo and Romário, in the House and Senate," said the parliamentarian.

At the end of the interview, the Deputy Pedro Paulo stated that the proposal represents a great opportunity to value Brazilian football through the clubs and make it a generator of jobs and higher income than it already is.

"I believe this is the moment to empower football. Football's passion is infinitely greater than when it comes to politics and it has huge potential. The aim of the project is this. To make a contribution. We will not address all the issues. It is impossible. Fan status, betting ... But the window that opened to deal with company-clubs is very important to further explore the potential of Brazilian football," concluded Dep Pedro Paulo.