LeoVegas has received a five-year gaming license in Sweden following the appeal of the Gaming Inspection's decision of November 2018 when the company received a two-year license. 'After our investments in regulatory compliance and our experiences from regulated markets, this decision is a receipt that we are conducting a professional business,” commented Gustaf Hagman, Group CEO LeoVegas. 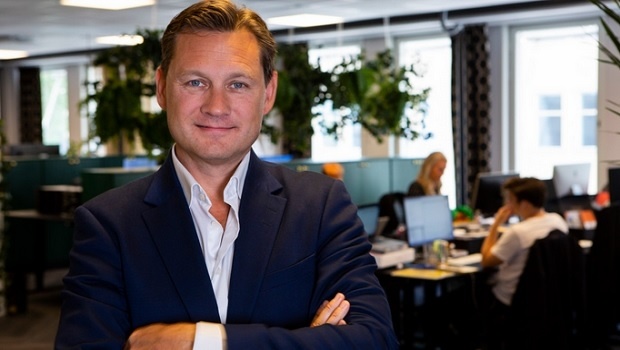 The Swedish gaming market was regulated as of 2019-01-01. Gaming companies were given the opportunity to apply for a gaming license in the Swedish market and LeoVegas received a two-year license, despite the fact that the company applied for a five-year license. The reason why only two years were allocated was according to the Gaming Inspection events that had happened previously within the company in the UK. LeoVegas appealed the decision to the Administrative Court. It has now been announced that LeoVegas will receive a five-year license on the Swedish market.

“A regulated market has more extensive requirements in relation to responsible gaming with a strong consumer protection focus," says Vala Karimi, General Counsel LeoVegas. "LeoVegas welcomed the regulation even before its introduction and sees the decision of the Administrative Court as very positive and it gives us an opportunity to continue to focus on compliance."

LeoVega's commitment to responsible gaming is emphasized by the company's platform for the area, LeoSafePlay, which is run as a separate business unit with the goal of creating the best conditions for the next generation system, based on machine learning and artificial intelligence.

Gustaf Hagman, Group CEO LeoVegas, commented: "After our investments in regulatory compliance and our experiences from regulated markets, this decision is a receipt that we are conducting a professional business. I am proud of our teams that have delivered this in the difficult-navigating environment in which we operate. The extended license gives us continued peace of mind in the Swedish market, where we take market shares month by month. We also see that several smaller players are leaving the market at the same time as the marketing has diminished.”

“With our eight gaming licenses I look forward to a continued offensive expansion, and this year alone we have gone live in several new markets and we will continue to focus on profitable growth,” concluded Hagman.