The President of the Association of Interior Travel Agencies of the State of SP (Aviesp), Marcos Lucas, wrote a column on the Brasilturis website to defend the legalization of casinos if the bill comes with a policy that facilitates more investments in the country. 'People who travel to gamble consume in bars, restaurants, hotels and many other things and that is what helps to create jobs. The implementation of casinos can be a way of inducing the growth of an important economic activity,' says Lucas. 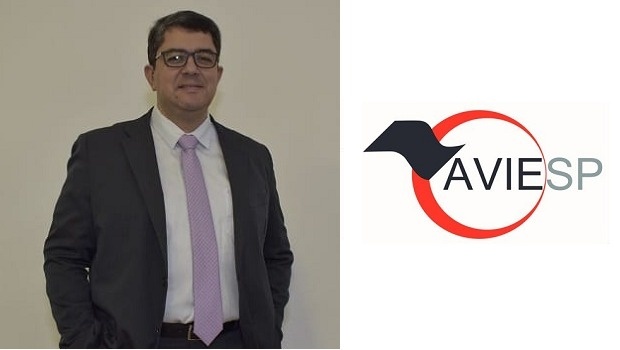 In the House of Representatives, a bill is enacted that provides for the legalization of gambling on the grounds that this would significantly increase tax revenues. It is the Regulatory Framework of Gaming in Brazil. And this also involves casinos, an element that attracts tourists from around the world and moves large amounts of resources. They are the basis of a number of resorts in various destinations and, with the ban, Brazil has lagged behind.

Brazil today receives 6.5 million international visitors. While we have unquestionable potential with regard to our natural attractions, there is a huge diference when it comes to infrastructure. The release - even moderate - of resort casinos would undoubtedly bring a significant increase in equipment.

Of course, casinos make up an important niche in world tourism. In Brazil, it would create jobs and help to warm the economy. Studies show that, in taxes alone, the potential is to generate R$ 18 billion (US$ 4.4bn) per year. Although it is a proposal from the Legislature, the government itself is not opposed and has already asked parliamentarians to discuss the bill further. And society should participate in this discussion.

The Mayor of the City Tourism Commission, Newton Cardoso Jr., went to Las Vegas, one of the biggest casino icons in the world, to learn about the gaming-related infrastructure. He then made a report to the committee that follows the Regulatory Framework of Gaming in Brazil. According to him, the revenue generated by gambling in that destination is only 30% of the income of the entire city. This means that the lodging and entertainment structure associated with the activity is what drives the local economy.

Casinos, therefore, cannot be the end, but rather a way of inducing the growth of a major economic activity. Travelers to casinos consume in bars, restaurants, hotels, shows and many other things. And that is what helps to create jobs. We do not advocate legalization on its own, but rather that it comes with a policy that facilitates more investment in the country. It is not a unique solution to increase the number of visitors, but another element that can contribute.