During the iGB Lisbon Affiliate Conference, LeoVegas’ Country Manager for Brazil and Latin America, Thomas Carvalhaes, gave an interview to the organizers of the event. He explained the unique challenges and opportunities presented by the region and the best way to take advantage of them. When asked which country has the most potential and would be most profitable for the affiliate sector, he said: 'If we consider all countries, Brazil comes first, Mexico second and Chile third.' 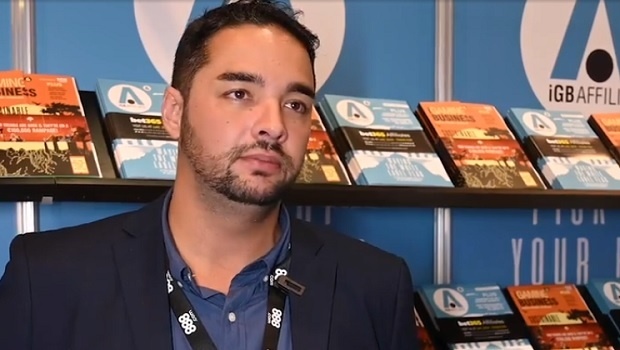 From 16 to 19 October, the iGB Lisbon Affiliate Conference was held, and LeoVegas Country Manager for Brazil and LatAm, Thomas Carvalhaes, was present at panels of the fair.

Speaking with the organizers, he stressed the importance of creating different marketing plans for Latin American countries. “First, there must be a strategy for those countries that speak Spanish, and a different one for Brazil, which speaks Portuguese. Another very important thing is that although they speak the same language from Uruguay to Mexico, they have very different terminologies,” warns Carvalhaes.

The technical part also has to be taken into account when planning to join LatAm. “You have to write relevant SEOs, as well as have a marketing plan and country-specific content,” he suggests. “Already dealing with the different infrastructure demands to provide the experiences players will expect is to see each nation individually and not Latin America as one.”

“It's an interesting challenge and for me there have to be local informants, people who are in the country and understand the culture. Because many of the mistakes that companies and subsidiaries are making is to see Latin America as one thing, which is not necessarily the case. Countries that share borders and speak the same language are not exactly the same thing. Understanding the different cultures is the key,” he explains.

When asked which LatAm Spanish-spoken country has the most potential and would be most profitable for the affiliate sector, he said: “Definitely, first, Mexico for being a very large market and then Chile. This if we consider only the Spanish-spoken countries of Latin America. If we consider them all, Brazil comes first, Mexico comes second and Chile comes third,” he concluded.