In an interview with SBCNews, Ludovico Calvi, president of lottery monitoring system GLMS, talked about the challenges facing the betting sector in Latin America in terms of integrity, in a continent that has suffered corruption scandals in different countries. “We are in favor of a regulatory framework that guarantees the competitiveness and sustainability of the gaming sector, in a safe and controlled environment,” says Calvi. 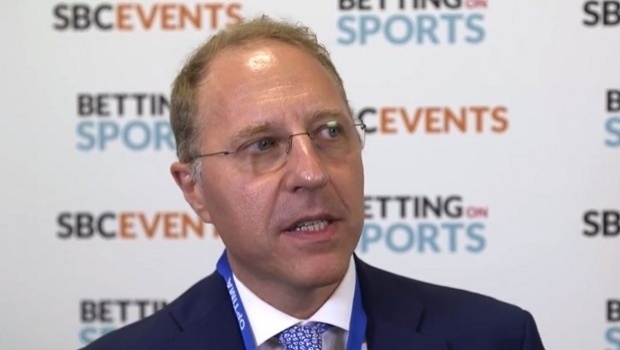 With Brazil in the middle of a process of regulation of sports betting, one of the most discussed issues is that of integrity and transparency in the market. About this topic, Calvi comments: “We believe that the prohibition of sports betting only pushes the financing of the policy to informality. Enabling sports betting does not mean promoting the activity but recognizing within the system an existing practice to control it. Regulating the activity is a tool to prevent the entry of money that could be the product of corruption. At GLMS, we are in favor of creating a regulatory framework that guarantees the competitiveness and sustainability of the gaming sector, in a safe and controlled environment.”

"Currently, the Brazilian Government is studying the possibility of creating a Sports Integrity Committee, which would consist of athletes, officials, clubs, federations, private sector companies and authorities of the Ministry of Sports and the Ministry of Justice," he added. Calvi

“We believe that this is an important step in the fight against threats and corruption. In the same way, we welcome the progress that the Brazilian Government is making in terms of regulation. We hope that those countries in the region that currently do not have a legal framework that regulates sports betting follow the example of Brazil or Colombia, which regulated the activity in 2016, ”also comments the GLMS executive.

Regarding the potential of the Brazilian market, Calvi has no doubt: “Brazil is the ninth largest economy in the world due to its GDP. It is also the largest consumer market in Latin America, with more than 210 million inhabitants. Brazilians' passion for football is world famous and the sport has grown exponentially in recent years, thanks to the celebration of events such as the Olympic Games and the FIFA World Cup in the country. These are just some indicators of the potential that Brazil represents for the gaming and betting sector. ”