LeoVegas Gaming Group has reported a year-on-year increase in both revenue and operating profit for the third quarter after experiencing growth across most of its core markets. Group revenue for the three months to 30 September 2019 came in at €88.2 million, up 12% from €78.6 million in the same period last year. “We continue our efforts to execute our strategy of innovation, expansion and profitability,” said LeoVegas President and CEO, Gustaf Hagman. 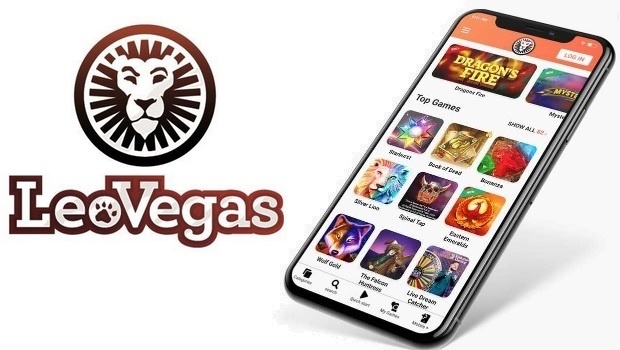 The company said organic revenue growth in local currencies stood at 13.0% for the quarter, but, if it were to exclude the UK, organic growth would have been 27%.

Net gaming revenue climbed 11% year-on-year, with the Nordics responsible for 44% of this. The rest of Europe followed with a 42% share and the rest of the world accounted for the other 14%.

In terms of products, classic casino games, including slots, were by far the most popular with customers, accounting for 74% of gross gaming revenue in Q3. Live casino followed in a distant second with 17%, and then sports betting on 9%.

Marketing was the main outgoing for LeoVegas in the quarter, with the operator spending €27.7 million, slightly down on €28 million last year. Keeping control of costs, together with the increase in revenue, meant LeoVegas was able to post an operating profit of €6.0 millon up 70.9% from last year.

LeoVegas also published results for its performance in the nine months to the end of September, with revenue for the period amounting to €269.0 million, which is up 10.7% on €243.3 million in the same period last year.

“We continued to show progress during the third quarter in a difficult-to-navigate environment and generated double-digit growth in both sales and operating profit,” LeoVegas President and CEO, Gustaf Hagman, said.

“Greater regulatory complexity in several of our main markets has given rise to certain short-term challenges but is also raising the barriers to succeed in the sector which benefit established companies,” he added.

“LeoVegas today has a much more even distribution of revenue across several markets and brands where half of our revenue is derived from locally regulated markets, which contributes to greater stability and lower business risk. Meanwhile, we continue our efforts to execute our strategy of innovation, expansion and profitability,” Hagman concluded.