The Spanish Group to show its strong interest

The Codere Group is an operator of international reference, leader in the gaming sector, with more than 35 years of experience and presence in seven countries in Europe and Latin America. Interested in the regulation and implementation of bingo operations, casinos, sports betting and the development of the horse racing industry, company’s executives will have today an audience with Alexandre Manoel and SECAP members at the Ministry of Economy. 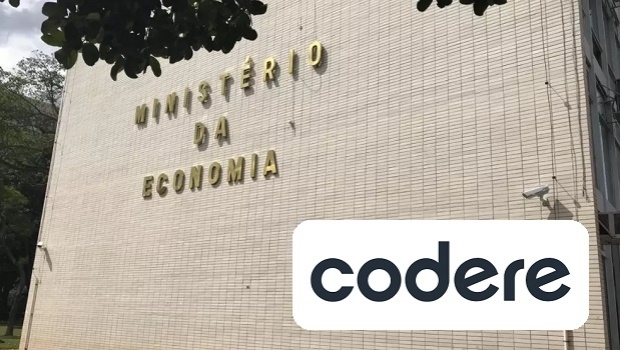 The meeting in Brasilia requested by the company will be attended by Bernardo Chena (COO South America Codere SA), Ramon Rionda (Director of Equestrian Operations Codere SA) and José Vernucci (Advisor - 2Bet Consultoria) together with Alexandre Manoel (Secretary of Planning, Energy and Lottery of SECAP / ME), Waldir Eustáquio (SECAP / ME Undersecretary) and Adhemar Ranciaro (SECAP / ME General Coordinator).

Just a month ago, the group’s general manager in the region, Bernardo Chena, had told Gaming Intelligence that “Brazil is undoubtedly a market of great potential and interest, but it still has to organize its activity in a legal environment that offers all guarantees and legal certainty to both operators and players. These premises are essential for companies to trust their investments and their capacity in the countries where the regulation of online activity is being opened.”

The Codere Group is an operator of international reference, a leader in the private gaming sector, with more than 35 years of experience and a presence in seven countries in Europe and Latin America. Over the last years, Codere has been diversifying its activity in the gaming industry, which has allowed it to become a benchmark company in the different markets in which it operates.

In Latin America, the company also develops online gaming in Colombia and Mexico and has made an important investment effort in recent years, which has allowed it to become the leading company in the operation of gaming rooms in Mexico, the Province of Buenos Aires in Argentina, Uruguay and the main casino operator in Panama. The region is a key market for the Group, since it contributes approximately 60% of its income. In Latin countries, Codere has 9,900 employees.

In racetracks such as the Americas (Mexico), President Remón (Panama), Maroñas and the one in Las Piedras, both in Uruguay, the Codere Group develops a business model called racino, which combines horse racing and casinos, allowing the installation of gaming terminals in equestrian venues or in halls associated with the racecourse, with the objective of contributing to finance this activity.

Codere had arrived in Brazil in 2005 with the aim of developing bets on horse racing, through investments in infrastructure, distribution and new products. The company signed agreements with the Brazilian Jockey Club and the Jockey Club of Rio Grande do Sul, where it opened first-class gaming halls. Then, in 2015, Codere launched the successful site www.suaposta.com.br, which then was in the hands of businessman Andre Gelfi. Precisely, this week it was announced its merger with the international leading firm Betsson.