Mexico thinks on new laws for gambling sector in 2020

In an interview with Forbes Mexico, The President of the Mexican Gaming Association (AIEJA) Miguel Ángel Ochoa, said that one of the pending issues for its members is the opening of gambling halls which are already licence. The regulation of online gambling, new rules on taxes and the possibility of opening up large scale resorts in popular tourist zones are also issues to be analyzed next year. 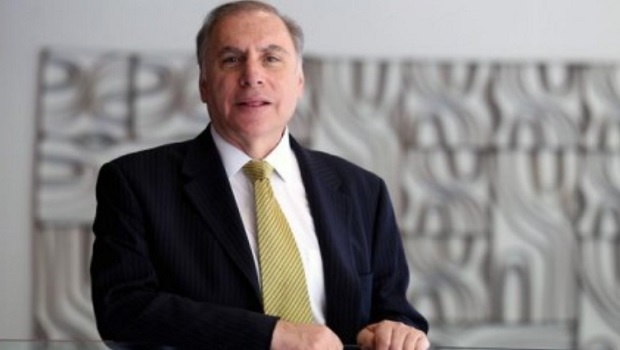 Although 850 rooms are authorized in Mexico for 37 permit holders, so far only 379 are in operation.

“The new government has not yet declared its policy on the opening of romos. What the president has said in a couple of statements is that there will be no more licenses for new licensees, those 37 will not grow unless someone takes it to the courts and wins it there. But it does not say that the rooms that are already authorised cannot be opened, I think there (on that issue) it will be there where we will have to fight for some things,” Ochoa said.

Miguel Ángel Ochoa also stressed discussion in Congress is on the table for next year as it the government seeks to regulate online gambling and how licences are granted. The government is also looking at other options as well such as the possibility of opening up large scale resorts in popular tourist zones he said.

New rules over how the industry is taxed and monitored are likely under the new National Regeneration Movement (MORENA) administration. In March Miguel Angel Ochoa Sanchez reiterated his support for new rules which would change taxes on the industry in Mexico. Ochoa said that new taxes at a federal level would lead to more certainty for national and foreign investors which will in turn lead to greater foreign investment and more jobs.

“The three proposals put forward by the National Regeneration Movement (MORENA) in the Chamber of Deputies and the Senate we like because it is something that we have been asking for more than ten years, since there are currently three tax regimes for the sector: one that is charged by the government at the federal level, another on a state level and a third via the municipalities,” he said in an interview with news local news service Notimex.

He said that these charges generated a lot of confusion and uncertainty since each state levies its own taxes. In addition taxes on the industry have increased significantly on a local level where local authorities and the municipal governments, “are inventing taxes, which do not even exist globally”

Ochoa said the industry wanted an even playing field and, that they be charged fairly, since that “would generate greater certainty to domestic and foreign investors when it comes to knowing clearly how much they will pay in taxes when they decide to enter this sector.”