House Commission will debate regulation of gaming in Brazil

At the request of Deputy Leonardo Monteiro (PT-MG), the Participatory Legislation Commission holds tomorrow (Tuesday 3rd), at 2:00 pm, a public hearing to discuss the positive and negative aspects of the regulation of gaming in Brazil. The Minister of Economy, Paulo Guedes is the main guest, along with the coordinator of the Gaming Front Deputy Bacelar and Professor Pedro Trengrouse, representative of the Brazilian Bar Association (OAB), among others. 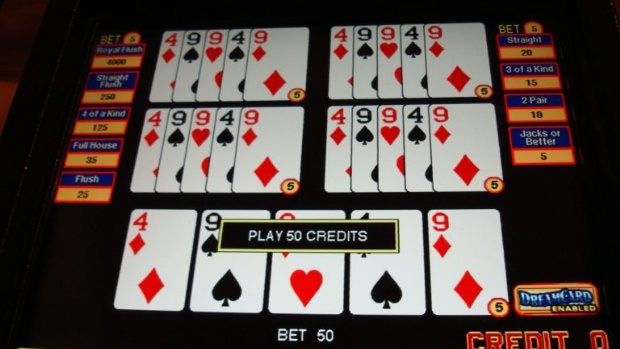 In 2016, a special House committee approved a proposal establishing the Regulatory Framework of Gaming and, since then, the text is awaiting consideration by the Plenary.

Tomorrow’s debate meets the request of deputy Leonardo Monteiro (PT-MG). He argues that it is necessary to evaluate potential socioeconomic impacts, knowing the best international practices and measures to protect vulnerable people, mitigate risks to the popular economy, fight against money laundering and organized crime, prevention and treatment of addictions, among other aspects. Monteiro points out that gambling is legalized in most parts of the world and that Brazil is among the exceptions.

Advocates of gambling regulation believe that this industry can be a tool for economic growth by generating jobs and income in the country, as well as encouraging tourism. Opponent activists argue that such legalization could encourage organized crime, increasing health care costs, and that the tax increase will correspond to values well below those reported by the favorable ones and will not be sufficient to cover the health, safety and infrastructure expenses that will have to be made for the operation of the gaming houses," informs the parliamentarian.

They guests invited to discuss the subject are:

-Marcelo Crivella - Mayor of the City of Rio de Janeiro;

Vice Candid - Director of Institutional and International Relations of Corinthians;

-Deputy Bacelar - Coordinator of the Joint Parliamentary Front for the approval of the Regulatory Framework of Gaming.

The hearing will be interactive and is scheduled for 2:30 pm, in plenary 3. Interested parties can send questions, criticism and suggestions to participants at this link.