Santa Cruz football club has its new master sponsor for next season. It is bookmaker Estadium, which still did not officially launch its betting site. Although the initial announcement was made at the club's internal event last November 20th, the team looks forward to December 15th to reveal more details of the contract with their new partner, such as validity, format and financial issues. 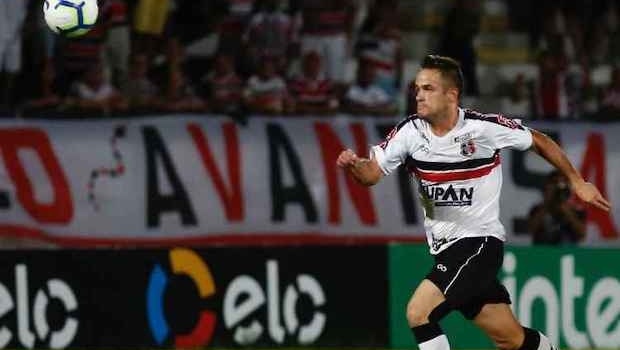 The announcement was made at the event promoted by the club's marketing department, which met to “account” to Tricolor's partner companies, on November 20th. The information was confirmed to Superesports by marketing director Guilherme Leite.

"It's already closed, and it was announced at the accountability event," Leite said. On December 15th, they will announce more information about the contract with Estadium.

Currently, besides the master sponsor, Santa Cruz has a contract with companies Kicaldo (food products), Iquine (paints), Ilumi (electrical materials) and Krona (pipes and fittings). All this firms have contracts with the club until the end of December.

For the next possible deals, the priority is the renewal with the names that already have a link with the club. “There are also others who want to know more information to decide to algo become sponsors or not. The priority is for those who already support us. If it is not feasible, we will go after others,” said Guilherme.