On November 27th, President Jair Bolsonaro signed Provisional Measure 907 and presented it at a press conference. Among the ideas presented is the transformation of Embratur into the Brazilian Agency for International Tourism Promotion. One of the main causes of this change is the deployment of integrated resorts. GMB held an exclusive interview with Tourism Minister Marcelo Álvaro Antônio, who spoke about the impact on the country's economy if this project is approved. 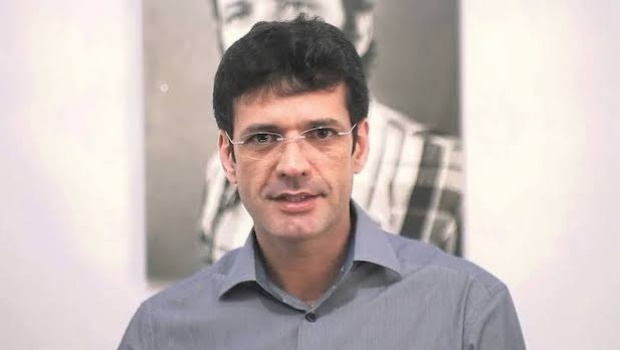 With the intention of generating more jobs and income for the country, the transformation of Embratur into the Brazilian Agency for International Tourism Promotion was recently announced. The ministry's plan is to double the number of foreign tourists in Brazil and make the activity an important protagonist of the recovery of the Brazilian economy. One way to do this is with integrated resorts with casino.

"This is obviously an unavoidable topic to be discussed in the coming months here in Brazil. At least 93% of OECD-linked countries already have so-called integrated resorts and over 95% of developed countries in the world have also adopted this measure. The impact, undoubtedly, it is very considerable in the country's economy,” analyzed Tourism Minister Marcelo Álvaro Antônio.

IRs with casinos are intended to call foreigners to spend money in the country, thereby improving the economy. "Today, we have 6.6 million tourists coming to Brazil per year and, according to estimates, we can reach 20 million international tourists per year if the regularization of integrated resorts is confirmed," he believes.

“It is a discussion that needs to involve the Federal Police, the Ministry of Justice, the Ministry of Economy, through the IRS, to build together the best model for Brazil. The potential for growth in our economy and the generation of jobs that can be provided by this market is what motivates us to put this issue under discussion right now,” he concludes.

Proposals announced include projects for the construction of cruise docking ports and the facilitation of resort casinos, which are currently not allowed in the country.

“It's not releasing the whole gambling sector. So, there will be no machines in a bar or bingo. Our discussion is the integrated resorts, which are large hotel complexes with shopping malls, stores and just over 2% of the casino space.”

Also according to the minister, the measure will boost tourism and generate employment and income for the country. In addition, the idea is that part of the funds raised in the taxation of these projects is transferred to the Municipal Participation Fund (FPM), ensuring more money to Brazilian cities.