The city of São Paulo has just gained a new complex dedicated to the eSports that is the most modern of LatAm: the arena On e-Stadium. The new complex, that general public can use by paying a fee, has over 3,000 square meter, a giant 60 m2 screen and retractable grandstand adaptable to various kind of events. The official opening took place on November 28 with a special professional team game show, open space for fans to play, and merchandising stores. 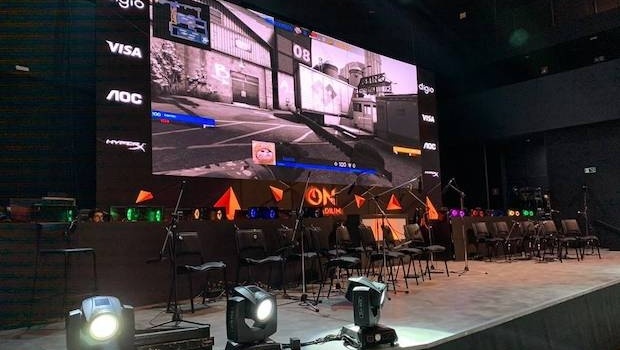 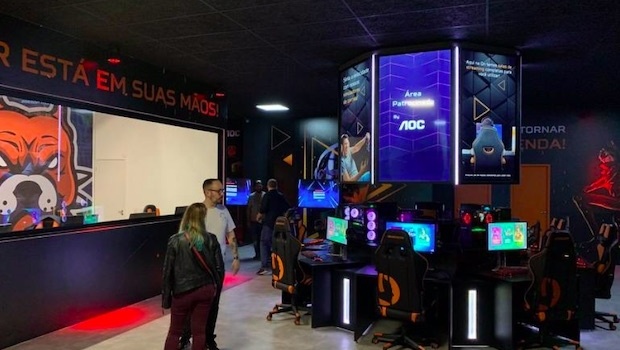 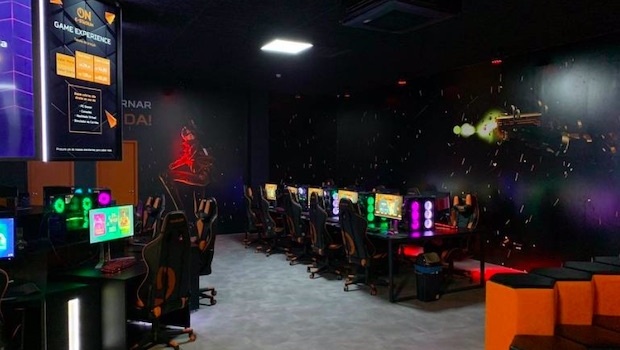 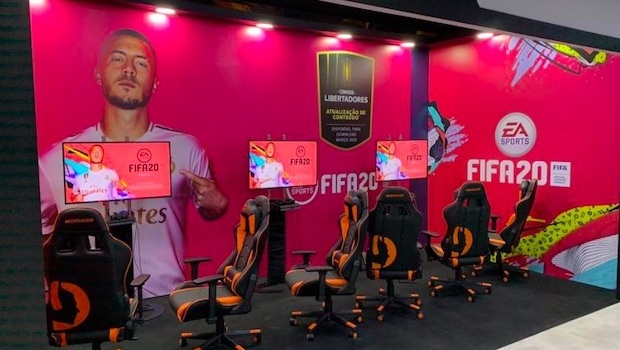 The new complex has over 3,000 m2, a giant 60 m2 screen and retractable grandstand that is adaptable to various kind of events. In addition to serving as a venue for online sports, the venue also has a school to teach games, a training center for gamers, rooms and studios to create content and space for other events.

According to the director of one of the complex's main sponsors, HyperX, Paulo Vizaco, the idea is to expand the segment and bring more public for this type of leisure.

Rodrigo Garcia, one of the owners of the space, said that all started with planning in 2017 to build a training center project, since the increase of eSports is a reality. But the idea was increasing. Arenas already exist in the US and Europe, but in Brazil was missing. Therefore, what would be something smaller has become a big project.

“The arena can receive 650 people, but it depends a lot on each event. For 2020 and 2021 we have confirmed mora than 50 events,” says Garcia, who does not disclose the value of the investment. “It's something millionaire and modern to cater for everyone.”

It is expected that this space will be used to receive up to 2,000 people per month. “The idea is for people to go through the gaming universe and become familiar with something that is already successful around the world,” says Garcia.

On e-Stadium is expected to be recognized as the best and most modern multipurpose electronic sports complex in Latin America and one of the best in the world.

The official opening took place on November 28th with a special professional team game show, open space for fans to play, and stores with working game items. The location is in the neighborhood of Aclimação, at 500 Bueno de Andrade Street. More details on the schedule of the next days and courses can be found at www.onestadium.com.br.