Vitoria is expected to close an agreement to sale the master sponsorship quota with one of the largest online bookmakers in the world, according to a columna of journalist Jairo Costa Júnior, in the Correio de Bahia. After Caixa announced that it would not renew advertising contracts for football, the club's management began the search for a new sponsor. The newspaper reports it could be NetBet, which has just announced a deal with Fortaleza for a year after sports betting were legalized in Brazil in December. 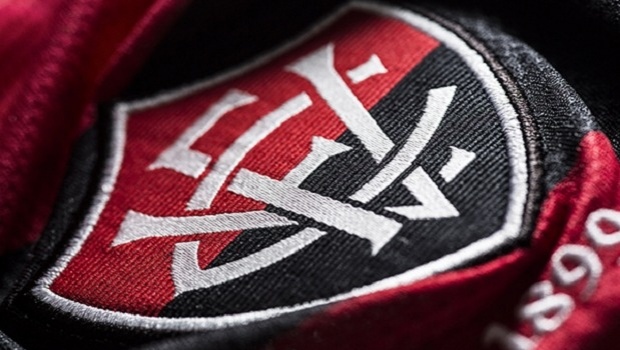 According to the publication, recently, the club was sought by representatives of a betting site in Brazil. Although the details of the settlement are kept confidential, members of the club’s board revealed to the journalist that the team is in advanced negotiations with NetBet.

Another media from Bahía, Galático Online, confirms that a group of entrepreneurs who own some companies in the area of sports betting looked for the board of Vitoria to try to establish a partnership. One of the sites that belongs to the group would be NetBet. However, initially this is not the brand that will be negotiated to print the shirt of the red-black team.

NetBet arrived to Brazil as another online entertainment option for the Brazilian public. With worldwide experience, since 2001 in several countries, such as England, Italy, Spain, Japan, Romania and France, among others, NetBet offers to offer Brazilian bettors a complete service of online games.

NetBet Brasil is a brand managed by NetBet Enterprises Ltd, a company registered in Malta (registration no. C-39218). Developed to measure to suit the taste of the Brazilian player, the Portuguese version offers 8 different areas of entertainment: Sport, Live, Casino, Live Casino, Vegas, Lottery, and Poker.

In addition to the possible partnership with Netbet, in search of a new master sponsor after the end of the partnership with the Caixa Econômica Federal due to the determination of the Court of Auditors of the Union (TCU) that claims to be irregular the extension of sponsorship contracts of state companies, information emerged that the Vitória Sports Club would be negotiating and close to announcing Havan to stampede the front of the shirt.

The information had been published by the Bahia News portal yesterday afternoon, however, in contact with the report of Metro1, the communication department of Vitoria denied that the club is negotiating with the network of retail stores, which became even more popular after its owner was sued for "coercing" officials to vote for Jair Bolsonaro in the presidential election in 2018.

In Brazil, NetBet already sponsors Fortaleza, with whom it signed a partnership after the sanction of the law that releases sports betting, in force since December 12, 2018.

In Europe, it is common for betting houses to inject money into football clubs. Among them, Barcelona, which is sponsored by Betfair. Bet365, another giant in the sector, has partnered with half of the first division clubs in Spain.