Yahoo Finance recently put out an infographic declaring the gambling industry to be the fastest growing job sector in state of New York. The conclusions are not surprising. The gambling industry is looking to make big moves in the state, with Governor Andrew Cuomo pushing for sports betting, and with online sports gaming on the way. 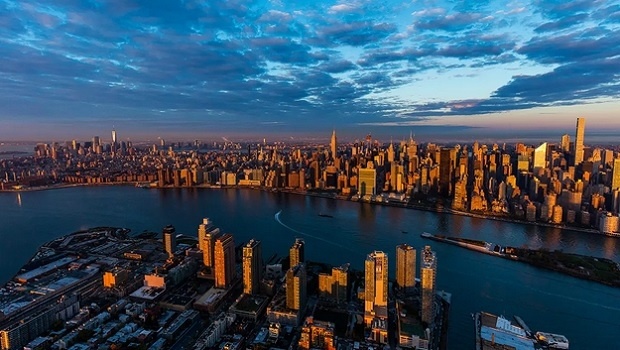 Yahoo reached their conclusions based on Bureau of Labor Statistics (BLS) and Projects Managing Partnership (PMP), and based their infographic based on growth rate for each job title.

The conclusions they drew from the PMP report can be drilled down to, and it shows impressive growth for all gaming related positions. That report forecasts how many projected jobs there will be across all industries by 2026.

As the sports betting industry opens up, they expect there to be plenty of room for new sports book writers. The position is expected to have the highest level of growth at 39.7%, with as many as 1020 jobs available by 2026.

Finally, they expect to be 16.9% growth for gaming supervisors. While that percentage is small in comparison, the role is expected to have fairly high turnover, with 240 jobs available each year.

These numbers are the highest in the nation for a state with an existing casino presence. The only states with comparable growth percentages are Alabama, which is only expected to have 180 gaming staff total by 2026, and Washington State, which is expected to grow more in other industries.

Yahoo’s conclusions are not surprising. The gambling industry is looking to make big moves in New York, with Gov. Andrew Cuomo pushing for sports betting, and with online sports gaming on the way. If gambling regulations continue to loosen as expected, these job figures might get even rosier.