First to do it

Brazilian state of Paraíba recognizes eSports as a regular sport

The Law Project recognizing eSports in Paraíba was approved. The state becomes the first of the federation to approve this bill that was drafted by Daniel Cossi, president of CBDEL and intends to stimulate the practice of electronic sports in the state, a modality that is growing in the country. 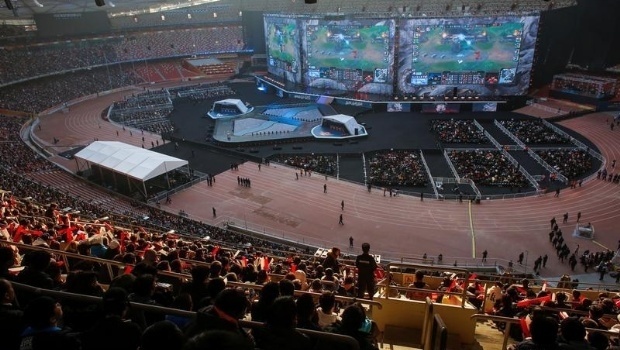 On late January, Law 11,296 / 2019 was approved by the Legislative Assembly of the State of Paraíba, now Law 11,296 / 2019, filed by State Representative Tovar Correia Lima (PSDB) and developed by Daniel Cossi, president of CBDEL who also elaborated several other bills in different states (such as São Paulo, Parana, among others), and in particular Senate Bill 383/2017 filed and presented by Senator Roberto Rocha (PSDB).

The purpose of the law is to stimulate the practice of electronic sports in the state, which is growing in the country. With this, the state of Paraíba is the first state in Brazil to have the electronic sport officially recognized as a regular sport.

The athletes of this state who join the Federation of the State of Paraíba Electronic Sports, and affiliated to CBDEL, are now recognized as professional athletes and included in the programs of encouragement and scholarships for Brazilian athletes. They can also represent their status in national, regional, local and even international championships.

All activities using electronic devices, with two or more participants in dispute systems, are considered competitions. It is worth mentioning that, with the sanction of the State Government, the eSport Paraibano starts to have its own federation, subordinated to the national confederation, and can hold official competitions.

In addition, the "State Day of Electronic Sport", dated June 27, was also recognized by law. The date is a tribute to the launch of the Atari console, which took place in 1972, and is one of the most successful video games in history.