National Deputy Herculano Passo, in favor of the revision of the current laws, made a point of explaining the reason for his favoritism for the exploitation of betting games, which aim to increase tourism, where foreign companies will invest in the national market: 'The legalization of casinos is necessary because we have to move forward to generate employment, development and wealth opportunity for our country.' 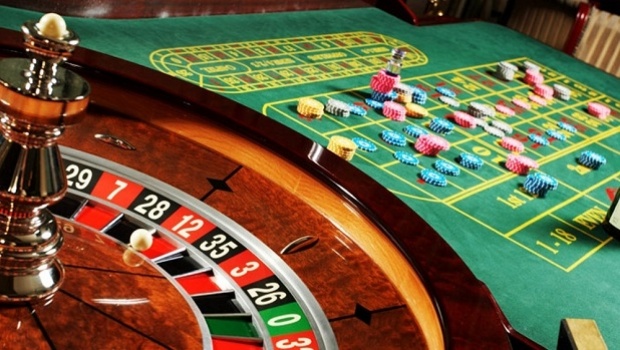 In search of a growth in the Brazilian economy, the parliamentarians are acting in the revision of the law that prevents the operation of gaming halls in Brazilian territory. This issue can also solve the low rate of tourism in the country generating new jobs, taxes and financial turnover.

National Deputy Herculano Passo, in favor of the revision of the laws, made a point of explaining the reason for his favoritism for the exploitation of gambling, which aim to increase tourism. This would be business tourism, where foreign companies will invest in the national market and consequently generate taxes for Brazil; "The legalization of casinos is a controversial matter, but it is necessary because we have to move forward to generate employment, development and wealth for our country."

The generation of more tourism to Brazil would come with a bonus with the release. The country is not even close to getting the list of most visited, and because of its beauty it has great potential, it only needs to hit new niches, as the bettors.

Besides the project of liberating game halls there are more projects being processed in the Chamber of Deputies, to leverage tourism in general. They aim to have a big impact on the Brazilian economy.

Brazil had until 1946 more than 71 casinos, which were responsible for the generation of more than 53,000 jobs. Thinking about these data the bill should return with the legalization of bookmakers. These new ventures have the potential to generate more than 500,000 job opportunities.

The ban cut billions in taxes, generated by these venues. With the return of the casinos would be possible to raise a lot of money and consequently not increase the amount of tax charged in other activities.

With the ease of transit between countries is much greater, foreign tourists would be the largest audience of casinos. Besides the betting opportunity, they would take advantage of everything the country has to offer, generating annual billions with direct and indirect tourism.

The first step is already taken, now it is necessary to wait for the transitions of the new government and the change of the old norms of prohibition. While the physical casinos are in the stage of liberation, the virtual ones continue in full steam. They act in a lawful manner, thanks to a loophole in the law that does not prohibit websites, such as foreign-based sites, from gambling online.