Just one week before announcing its Q4 and full-year results, Caesars Entertainment has been thrust into the spotlight by one of its shareholders, Carl Icahn, who holds 10% of the company’s stock. Described as a billionaire activist, he believes Caesars should now consider a sale. Icahn Enterprises, his own company, was a former owner of the Trump Taj Mahal until 2017. 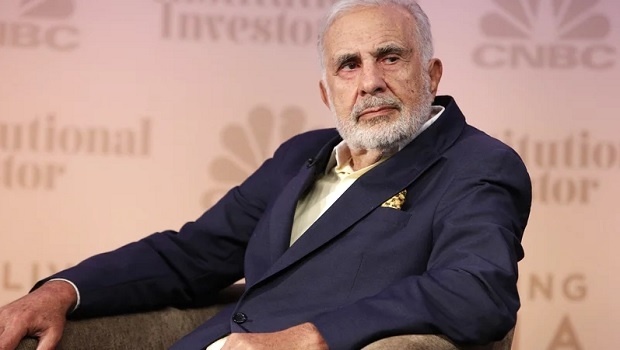 News of Icahn’s alleged intervention created an immediate uplift on Caesars stock which rose 6% per cent. It follows on from reports of two previous approaches rumored to have been made by Golden Nugget and Eldorado Resorts which both came to nothing.

It is thought that Icahn began his push for a sale of Caesars immediately after being recruited by shareholders and it is believed that he hasn’t ruled out the prospect of launching a proxy fight. The clock is ticking on that option, however, with a March 1 cut off point on the horizon.

In terms of his background, Icahn is no newcomer to the casino industry, having previously owned the Stratosphere in Las Vegas and Sands Atlantic City in New Jersey.

Icahn Enterprises, his own company, was a former owner of the Trump Taj Mahal until 2017. According to industry observers, he remains positive about Caesars and Las Vegas in general, but wants shareholders to consider if a rival might better manage the company.

Caesars will release its financial results for the fourth quarter and full year 2018 after the market closes tomorrow, February 21, 2019. The company will host a conference call that day where Icahn’s sale proposition is certain to dominate proceedings.