Slots outside casinos one step closer to regulation in Puerto Rico

The legalisation of around 25,000 slot machines that operate outside of casinos in Puerto Rico is one step away from becoming a reality after the Puerto Rico Tourism Company (PRTC) presented the document that establishes new rules over the industry. New regulations – which must now go to a public hearing process – are established for this kind of operations. 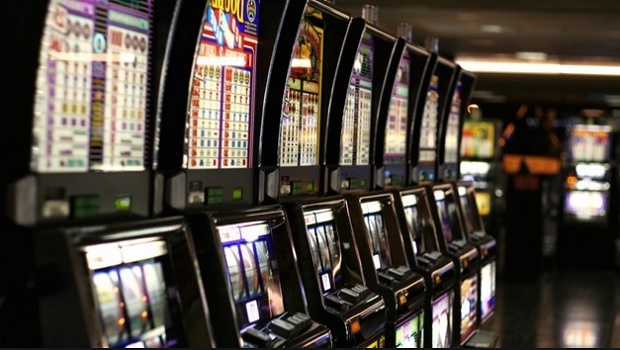 New rules would limit the number of slot machines to ten per establishment. In addition they will not be allowed outside and they can not be less than a thousand meters from a hotel with a casino.

However, they may be 100 meters or more from other businesses with slots, schools, churches and other religious centres according to local daily El Vocero. Despite the limit of machines per business, the new regulations state that wholesalers are able to operate between 100 and 250 slots under a single name in different locations.

The regulation establishes that the prizes for players will have a limit of US$1,000. Slots will pay a 2% tax on prizes to the Department of the Treasury after the first US$500.

The legalization of slot machines that operate outside casinos was included in recent tax reform laws. One of the most significant changes is that it places the supervision and management of these businesses in the hands of the PRTC and takes it out of the hands of the Department of the Treasury. The regulation establishes that the slot machines must operate with a tourism permit, meaning that the permits previously issued by the Treasury will probably have to be exchanged for new ones.

The wholesale owners of these machines must pay an annual license of US$1,500 for each machine, while the manufacturers and service providers for slots machines will pay a license fee of US$3,000 every two years. In addition, the regulation allows the imposition of fines from US$5,000 to US$10,000 for non compliance.