The lawyer and former Loterj's president, Daniel Homem de Carvalho, was appointed secretary of the OAB Special Committee on Sports, Lottery and Entertainment Law. The invitation was made by Felipe Santa Cruz, President of the Federal Council of the OAB, last Friday. 'I was very honored by the invitation. I think OAB's participation in this discussion will be very important,' said Daniel Homem de Carvalho to the GMB. 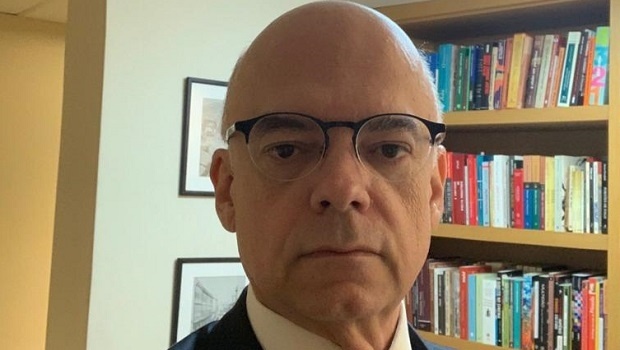 The name of Daniel Homem de Carvalho joins that of Flavio Zveiter, who will be the president, and Pedro Trengrouse, chosen for the vice-presidency of the commission and thus completes the team that will work on behalf of the OAB.

Asked by GMB, the new secretary of the OAB's Special Committee on Sports, Lottery and Entertainment Law said he was honored by the invitation and said he trusts OAB's reputation to bring the debate to other sectors of society and mature the discussion on the regulation of gaming.

"I was very honored by the invitation of the President of the National OAB, Felipe Santa Cruz, to be Secretary of the Commission. I think OAB's participation in this discussion will be very important. It is a respected institution capable of bringing all sectors of the society for the debate. I believe we can contribute to the maturation of the discussion and overcome the Brazilian normative backwardness in relation to the subject," concluded the lawyer.

Daniel Homem de Carvalho is a name known among those who support the legalization of gaming. He was president of the Lottery of the State of Rio de Janeiro (Loterj) between 1999 and 2001 and at the end of last year organized a meeting of businessmen and investors that was attended by the president of the Chamber of Deputies, Rodrigo Maia, where the main topic was the legalization of gaming and especially the installation of casinos.

He is a partner at the firm Lins, Homem de Carvalho and Pizzolante Advogados Associados, in Rio de Janeiro, where he acts with litigation and constitutional, tax and regulatory advisory.

For his services to the city, he has also been given the Legislature Medal Pedro Ernesto award granted by the City Council of Rio de Janeiro.