Last Wednesday (6th), Deputy Paulo Azi (DEM-BA) presented in the House a bill that would authorize the opening of a limited number of resort hotels with casinos in the different states of the country, shortly after attending the meeting of the Parliamentary Front in Defense of Tourism together with Minister Marcelo Álvaro Antonio. According to Deputy Azi, President Jair Bolsonaro himself would have given statements indicating support for the project. If approved, Brazil could have 32 casinos across the country. 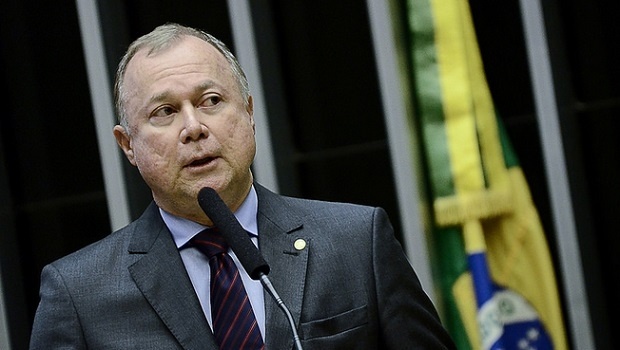 The bill introduced in the first week of the Chamber's work after the summer break predicts the resurrection of casinos, more than 70 years after gambling was banned in the country. One of the myths of the prohibitions of gambling in Brazil, which occurred in the Dutra administration, is that the then president issued the decree because of his wife, Dona Santinha, a fervent Catholic and contrary to gaming.

According to the proposal of Paulo Azi (DEM-BA), states with up to 15 million inhabitants could have up to one casino in their territory. Two casino resorts will be the maximum for states of between 15 and 25 million inhabitants, reaching a maximum of three in federation units with population over 25 million.

According to the proposal, licenses for operations in casinos would be granted by public bidding, for 30 years renewable for another 30 and the Fee for the Commercial Exploitation of Games of Chance practiced in Casinos (TEC-Games) was instituted. TEC-Games is levied at a rate of 10% on the value of the gross revenue of the games, calculated on the amount of the total value of the bets paid by the customers minus the total value of the paid prizes. The funds will be allocated as follows: 50% for the General Fund for Tourism - FUNGETUR (promotion actions and tourism infrastructure in Brazil) and 50% for the National Public Security Fund - FNSP.

Despite the strength of the religious wing in this administration, Congressman Paulo Azi believes that Congress is more open to the issue. "I feel growing among the parliamentarians the feeling that Brazil can not do without an economic activity that is consolidated in most countries of the world, and that will bring to our country high investments, generating thousands of jobs and revenue with the collection of taxes", said.

When authorized by President Epitacio Pessoa in 1920 until the ban by Eurico Gaspar Dutra in 1946, casinos should pay taxes to finance basic sanitation in the interior of the country - which did not happen. Now, through Azi's proposal, the government would get 10% of the gross revenue from gaming, which should be earmarked for tourism and public safety programs.

The project now provides that casinos should have internal control procedures to prevent money laundering and also promises to ban gambling addicts from attending casinos.

By the rules of the project casinos could still occupy a maximum of 10% of the resort area, which would need other attractions such as "convention centers, spas, restaurants, bars, shopping malls, art galleries, museums, theaters, musicals shows, golf courses, sports plazas, theme parks and water parks."

To be approved, the bill needs the support of a majority of the 513 MEPs and, then, of most of the 81 Senators, before proceeding to a presidential sanction.