Legalization of games of chance would be an alternative of collection for the State in the face of the crisis of recent years. As the new government considers the issue, foreigner companies plan to invest in the country. The first step has already been taken, with the approval of law 13756/18, by former president Michel Temer, regarding the regularization of sports betting at the end of 2018. 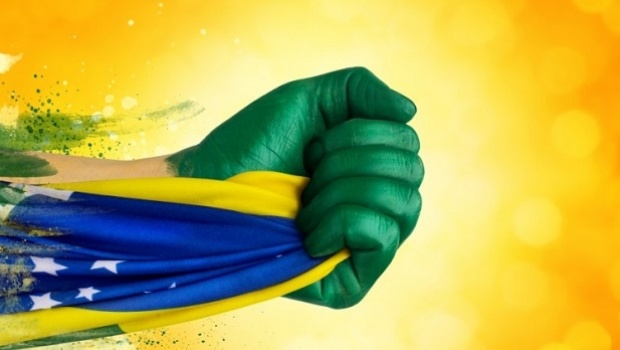 While in Europe and the United States gambling is seen as an economic activity and entertainment, with options ranging from large resorts to casinos, since 1946, the practice of gambling has been banned in Brazil (in 2001 bingos were allowed to operate, which lasted until 2004).

But facing the crisis of the last three years, regularizing gambling and building casinos can be an alternative to raising taxes and retaking the country's economy. The first step has already been taken, with the approval of law 13756/18, by former president Michel Temer, regarding the regularization of sports betting at the end of 2018.

Waiting for the new government

According to data from the Legal Gambling Institute (IJL), Brazil fails to collect about R$ 15.6 billion (US$ 4bn) per year by not legalizing gambling and jogo do bicho (value generated in illegality). But since 2015, the Chamber of Deputies has been trying to reverse this measure with the installation of a special commission on the regulatory framework for gaming (PL 442/91 in the Chamber and PLS 186/2014 in the Senate). Since then, proposals for the legalization of casinos, jogo do bicho, bingos, among other modalities, are being analyzed.

In a recent interview with Valor Econômico newspaper, Mayor Rodrigo Maia (DEM-RJ) went so far as to declare that the approval of a legislation for gambling is among the themes to be validated in its universe of guidelines. Regarding the current president, Jair Bolsonaro, there is not much openness about the release of betting. While still a pre-candidate, Bolsonaro took a stand against gaming but said he was open to debate.

Despite the conservative profile of the president in relation to gambling, casinos and other gaming modalities, the industry has hopes in the open profile and practice of the liberal economy proposed by the current Minister of Economy, Paulo Guedes. The sector claims that, in addition to increasing the collection of taxes for the government, investing in this business model allowing all gaming modalities, would still be a way to boost the generation of jobs, which could reach around 700 thousand places.

In addition to the economic question regarding the non-collection of taxes for the State, the lack of regulation for games of chance generates several other problems for Brazilian society, such as lack of assistance for gamblers, money laundering and exploitation of betting on organized crime. But while the industry awaits the approval from Brasilia, the practice of many of the modalities continues to happen outside the law.

In addition to entrepreneurs in favor of the gambling industry, there is strong pressure to regulate gambling from some states such as São Paulo and Rio de Janeiro, where there is a promise of the construction of large casino-resort complexes – last year, the city’s mayor received visits of important businessmen of Las Vegas, active in the sector. And that pressure is not just in the southeast.

The expectation is that, once liberated, there will be a real race for the installation of casinos in all regions of the country - the city of Rio Branco, in Acre, is a great candidate to receive a resort-style gaming venue.

Source: GMB / A Gazeta do Acre