Senator Angelo Coronel (PSD) has suggested to Regional Development Minister Gustavo Canuto that if the bill legalizing gambling is approved in Brazil, the money collected should be directed to the housing program “Minha Casa Minha Vida” (My Home, My Life). Coronel is one of five senators who join the Mixed Parliamentary Front for the approval of the Regulatory Framework of Gaming launched in the Chamber and also formed by 198 deputies. 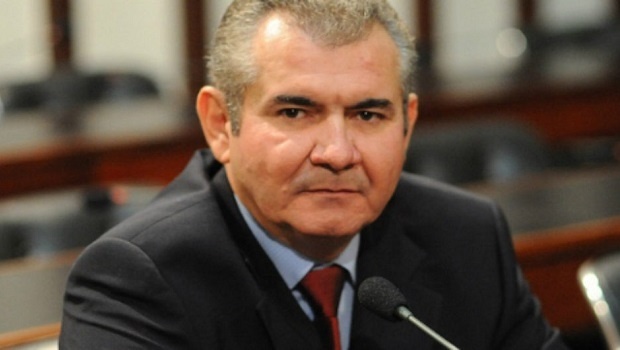 In an interview with Bahia News, the senate analyzed that "jogo do bicho, slots, casinos, bingos, already exist, but are clandestine and if legalized we will have between US$ 3bn and US$ 4bn injected, and “Minha Casa Minha Vida” may be benefited."

The project has suffered with adjustments in the budget, and according to Colonel "the past government left a debt to the banks and the houses builders of US$ 50bn."

The senator commented that at the meeting with the Minister "was asked to manage with the President the term, extending by Provisional Measure, so that the Ministry pass on the values."

Many residences in the state are in the final phase, with 70% and 80% almost built. Due to the crisis, Minister Canuto has already commented that the program only has budget until June, and about the need to increase the limit for the continuity of works in execution and new financing.

Coronel is one of five senators who join the Mixed Parliamentary Front for the approval of the Regulatory Framework of Gaming launched in the Chamber and also formed by 198 deputies. The senator for Bahia deems the relationship some people make between gambling, prostitution and money laundering.

"I was in Monaco and I remember that 25 years ago it was a minor thing and 'exploded' because of gaming. So, we cannot let our country fall short of this reality," said Angelo Coronel, adding that the Front is studying how it could put in Plenary the PLS 186/2014 of Senator Ciro Nogueira (PP-PI) that legalizes the activity in Brazil. The PL was approved by the Special Committee but rejected by the CCJ.