The Federal Chamber is willing to approve the legalization of gambling - bingos, casinos, jogo do bicho, online betting and others. This is what reveals exclusive survey of Paraná Researches with 238 of the 513 deputies - 46.39% of House’s total. Of the total number of respondents, 52.1% are in favor, 40.8% are against and the undecided are 7.1%. A bill on the subject needs a simple majority, or 257 votes, to pass. The result encourages advocates of legalization and also the Government to invest in the issue. 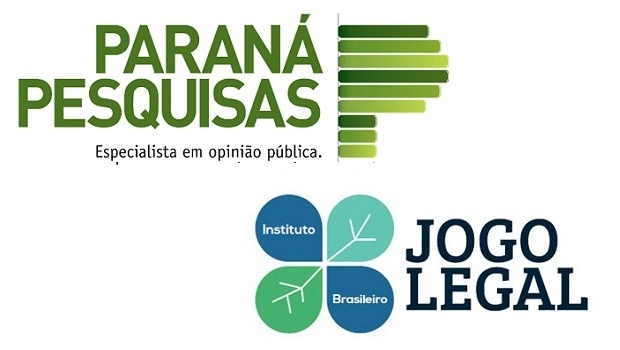 Legalization can yield R$ 20 billion (US$ 5.15bn) / year in taxes - in addition to R$ 6.7 billion (US$ 1.75bn) with the grants and generate 200 thousand direct jobs, says Magnho José, president of the Brazilian Legal Gaming Institute (IJL). The poll was made by telephone and in person, from May 27 to 31, at the request of the IJL itself.

According to the survey, the proposal put forward by billionaire Las Vegas Sand’s owner Sheldon Adelson, who has been lobbying in his visit to Brasilia, has lost ground. Only 7.2% approve casinos integrated to resorts, encouraged in a project by Adelson.

The eventual approval of legalization will oblige the Government to create a regulatory and oversight agency for the sector, like other countries. There is already a sketch in the Palace.

The president of the Republic, Jair Bolsonaro, and the president of the House, Rodrigo Maia, both supporters of the proposal, will receive the survey today. A copy goes to the minister Paulo Guedes, who dreams of raising more for the Union.

Two projects in progress, which release all gaming modalities, are of interest to the sector and to the Government: The approval of the substitute to PL 442/91 in the Chamber, or the advance of PL 186/14 in the Senate.